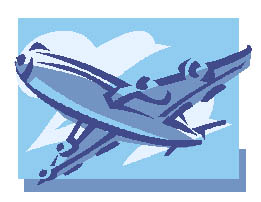 West Jet Airlines officials are still unsure if the federal government will provide air marshals to police their flights, despite the fact that they have been informed of a travelers security surcharge of $12 that comes into effect April 1st. Transport Canada has already assigned air marshals to Air Canada flights while other airlines have yet to receive word if they will also be policed by marshals. Transport Canada refuses to make a statement regarding air marshals on any airline, claiming that they could not issue a statement in the interests of security.

The government should be careful about this latest decision, or they may find themselves accused of “air-line discrimination.” If all airlines are collecting the surcharge, shouldn’t all airlines also receive the same assistance to strengthen security? It is also very possible that a person with less than moral purposes will now target West Jet because they realize that air marshals are not yet on board.

It is also possible that West Jet issued this statement in collaboration with Transport Canada in an attempt to attract criminals to air transportation that is actually monitored more heavily by air marshals. The motto “Don’t believe everything that you hear” could be extended to say, “Don’t believe everything you hear, especially from the media.” The question then arises, “Is the government promoting crime if this in fact their motivation for issuing the press release?” Call me superstitious, but I learned long ago that there are two things I do not trust:the government and the media.

What is YOUR opinion? 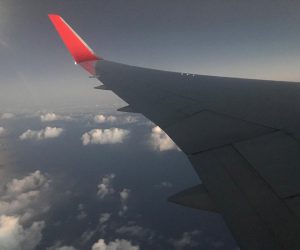 Editorial – The Sky’s the Limit