Articles
The Voice
Mental illness a reality for students

OTTAWA (CUP) — Young people, especially women, are being hospitalized with mental illness at alarming rates, a new report shows.
The study “?A Report on Mental Illness in Canada’ is the first on the state of mental health in Canada.
It concludes, “young people, especially younger women, are being hospitalized at peak rates for mental illnesses such as depression, anxiety and personality disorder.”
The report also explains “adolescent women in this group [aged 15 to 19] have a high rates of hospitalization for eating disorders, attempted suicide, anxiety disorders and depression.”
In general, the report states, “young people aged 25 to 44 represent almost 50 per cent of all hospitalization for mental illness.”
For Alexa McDonough, leader of the New Democratic Party (NDP), these findings present a major problem.
“It’s a very great concern,” she said outside the House of Commons. “There is a specific focus on youth and specific focus on the high degree of mental illness among youth. There is a horrendously high suicide rate.”
In 1998, the report states, 3,699 Canadians died as a result of suicide, which accounts for 24 per cent of all deaths among 15 to 24 year olds.
Doctors across the country aren’t surprised with the reports findings either.
“A full 25 per cent of what I see is depression, 10 per cent is anxiety,” said Dr. Tyson Mack, senior physician University of Saskatchewan student health centre.
Dr. David Mensynk a psychologist at Dalhousie University’s counselling and psychology centre, believes the reasons for the inflated numbers are quite evident.
“Seeing a psychiatrist for depression or anxiety is far more acceptable, than it used to be,” he said. “More people are coming forward. There used to be a negative stigma [about seeing a psychologist]. It is much less so now. [However] now there are more stresses for women and man on university campuses.”
“[It’s] hard on students to juggle a full-time academic program and having to work. [It] creates increasing demand,” he added.
Dr. Mack agreed that students are dealing with more stress.
“Academic stress is top stress for sure. Tuition is clearly out passing inflation, causing students a lot of stress,” he said, adding that a high rate of mental illness also had to do with students adapting to a new environment and often leaving home for the first time.
Dr. Mensynk further believed that some doctors have also been to quick to prescribe anti-depression drugs, which also works to inflate the numbers.
“Depression is on the raise, but anti-depressants are being over prescribed,” he said. “Increase is higher than the need.”
For McDonough, the major problem lies with the funding provided for health care by the current liberal government.
“There are a number of things that are contributing to this in many ways,” said McDonough. “[It] underscores the fact that mental health is the greatest victims of this government’s health cutback. I don’t think there is any question about that.”
“In some senses mental health generally is the orphan of the health care system. The Government has simply not been prepared to ensure the resources are being directed to the mental health system, to deal with either preventive or treatment measures,” she added.
The report states that the onset of most mental illnesses first occurs during adolescences and young adulthood. Dr. Mack said that students must “seek help if feeling unwell. Talk to friends, family [and] if not working go to [your] student health clinic.”
The study was lead by Health Canada and facilitated by the Mood Disorders Society of Canada in collaboration with nine other organizations. 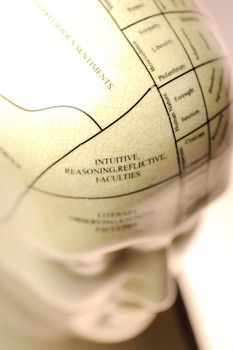 Click of the Wrist – A Different Kind of Need 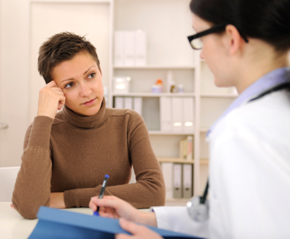 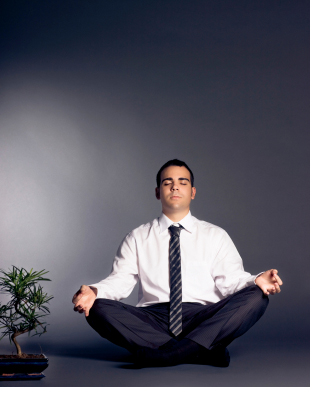