They Can’t Get Your Money Fast Enough

It used to be that they waited until winter was nearly over before you started hearing about it. These days, it seems that Valentines Day is the opening day of the season. What season is that? Why the one that all governments love: tax season!

Already the advertisements are starting to appear on the radio and television. They promise to save you more, get you your money back faster, or make the whole thing easier. Rarely do you see them offering to charge less than the competitors however.

Maybe that’s because they realize that it’s hard to compete with free.

For me, doing the taxes has always been kind of fun. Then again, I’m the kind of person who likes to find loopholes in rules and point them out. For several years in a row, my tax return told the government that they owed me several thousand dollars, because one calculation did not specify that negative results should be changed to zero. The government always faithfully altered my return and let me know that my whopping refund had been reduced to a few dollars as the specific line was supposed to be reduced to zero, but I always kept hope.

No more, however, not only have the forms since been altered to fix that little mistake, these days they don’t even want you doing the calculations. That’s why the federal government has announced that their NetFile (SEE: http://www.netfile.gc.ca/menu-e.html) program is now open, and will be staying open for longer this year.

The government likes it when people use NetFile. I’m sure part of the reason is because it makes sure that they don’t have to deal with people like me taking advantage of errors on their part. They like it so much that they’ve put out the top ten reasons (SEE: http://www.ccra-adrc.gc.ca/newsroom/taxtips/2003/feb/filing-e.html) why you should use NetFile. For me, the most compelling reasons have always been that the software to use NetFile is free if you have a low income, and that since they know the calculations are correct, you get your refund a lot faster.

Of course, you could choose to go to one of the many tax preparation companies out there, but unless you have some sort of horrendously complex financial situation why bother? For simple returns, all the tax preparers really do is read you the same set of questions you’d be answering if you did it online yourself – but they charge you for the inconvenience of having to take everything down to their office. Thanks, but no.

The spring legislature session in Alberta will soon be starting and on the table are a number of bills that will be decided upon. Looking at the list of bills (SEE: http://www.gov.ab.ca/acn/200302/13892.html), you will likely notice a certain glaring omission. There is absolutely no mention of post-secondary education. Given Premier Klein’s recent address to the province, this is hardly unexpected, although it is still disappointing.

Where it is going is into targeted research grants and into programs to increase the commercialization [1] of university derived [2] research. Or in other words, it is being used to subsidize high-tech businesses and industries.

I personally do not have a problem with subsidizing high-tech industry. I think it’s generally a good plan to encourage a prosperous future. But we should at least be honest about what it is we are doing.

Changes to your 2020 CRA Tax Returns 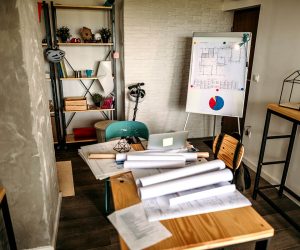 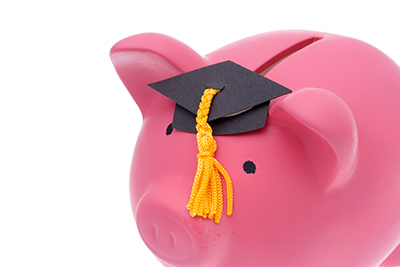