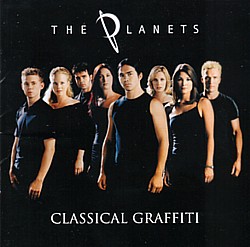 The Planets is a group of eight classically trained musicians brought together through a Popstar style of competition in the United Kingdom late in 2001. Their first album, Classical Graffiti was released in February 2002 and debuted at number one on the classical charts, where it remained for three months.

The music itself is primarily light classical but fused with more modern types of music such as electric pop and flamenco. This fusion varies from track to track, which is one of the strengths and weaknesses in the album. It’s a strength in that probably everybody will find at least one track on the album which they like, and a weakness in that few people will actually like the majority of the album.

Beyond this, some of the pieces have the feeling that the fusion was more forced than found. Classical purists will find that the electric guitar tends to interrupt more than complement, while pop aficionados will find themselves fast forwarding through a good portion of the tracks looking for the more modern sections. I had hoped that the fusion between the modern and the classical would be more seamless but in many tracks the songs are simply divided into sections of modern and classical with some light bridging rather than truly fused throughout the piece.

This is not to insult the band or the players at all who are all technically excellent (and as a side note, have a connection to Canada in that the cellist, Lac-Hong was born and raised in New Brunswick). The fault of this album lies with the composer/arranger of the pieces, Mike Batt. While his classical arrangements such as track 8, “Clair de Lune” are quite well done, his pop sensibilities seem to be frozen somewhere in the late 70s, and not in the best examples from that period either. The riffs vary from predictable to dull, and none have any type of hook that really pulls you into the music. While not a damning quality in a classical composer/arranger, it certainly hinders when trying to create a “classical crossover sensation”.

On the bright side, the production quality is excellent, more on par with classical production techniques than those found in pop music. Listeners will certainly be able to hear the full range of these talented players’ performances. Now what we need is to give them music that is truly worth performing.

I expect this album to be a large seller to malls, shops, restaurants, and basically anywhere that requires inoffensive background music to be playing. The classical underpinnings will provide an air of sophistication while the other elements help to avoid the snobbish image that pure classical can conjure up in the idle consumer. 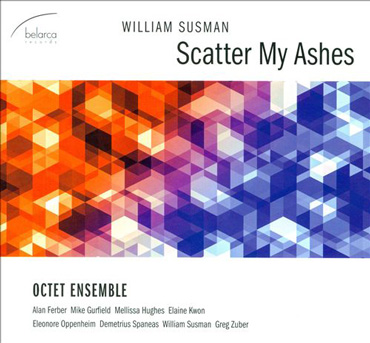 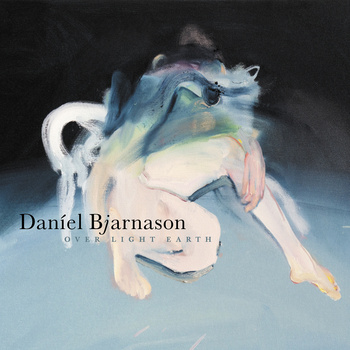