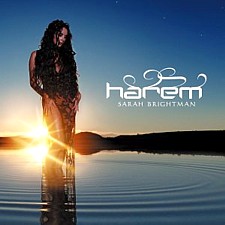 Called “The Angel of Music” by some, Sarah Brightman has a voice like an impressive instrument. But even the best instruments can be put to the wrong use. I have always found that Ms. Brightman’s albums are uneven in this regard; some of the songs will be exquisite and others will leave you wondering why she bothered. Harem is no exception to this with highs and lows throughout the album. The strongest parts of the album are those songs where Sarah concentrates on evoking the album’s middle-eastern feel, as expressed in the title track “Harem”. A fan of dance or world music will appreciate this track as it skillfully blends both the middle-eastern sounds and modern dance, with Sarah’s operatic vocals providing a great counterpoint.

It is immediately followed, however, by a version of Armstrong’s What a Wonderful World. While Sarah’s version aptly demonstrates just why she is called “The Angel of Music”, she manages to remove the very reverence for the earthly that makes Mr. Armstrong’s version the classic that it is. Instead we are given a panoramic song that feels devoid of the very emotion the lyrics speak of – she sings from the vantage point of an angel in heaven, of a wonderful world that it seems she has not actually experienced.

The third track, It’s a Beautiful Day, is much more reminiscent of music from Brightman’s previous album, Dive, mixed with an arabic flavor, and is a wonderful song to showcase the power and versatility of Ms. Brightman’s voice. This track, which contains snippets from Puccini’s Un bel di from Madame Butterfly, is one of the strongest on the album, and one in which her producer Frank Peterson’s influence (of Enigma fame) most clearly shows through.

Mr. Peterson’s influence should not be discounted on the other songs, however. In fact, if there is one problem that extends throughout the album it is that it is almost too smooth and over-produced. A truer middle eastern feel has some rough edges – the edges that give us the passion in the music. It’s a pity that the production of Harem removes a lot of the passion that Sarah’s voice is capable of evoking.

For fans of Sarah Brightman, this album contains enough to make it worthwhile, though it is closer in styling to Dive than her classical works. For fans of world and middle-eastern music, it is a passable album, but will probably be a disappointment over-all. Look to something by Ofra Haza to really get that feel. For the non-fan, if you like soft pop-rock and dance, if you enjoy some of the middle eastern sounds, this album would certainly fit in with your collection. It won’t have you dancing around, but it certainly makes for good listening and study music. 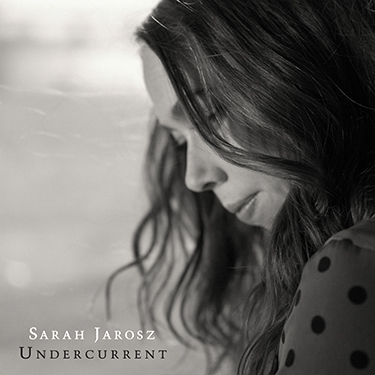