The University of British Columbia has just released a report acknowledging that, due to an inadequate review process, ethics breaches in hundreds of research projects has been occurring for some time. Earlier this year the B.C. government had launched an inquiry into the matter, but the university decided to voluntarily disclose disputed portions of the report.

According to the information released, the university’s Clinical Research Ethics Board (CREB) showed “serious and indefensible deficiencies” in approving more than 500 research projects prior to 2001. Although the ethics board was to ensure that recruits to these projects understood the risks and were not exploited or harmed, the board staff were “overwhelmed and underfunded” and did not properly review these projects. To all intents and purposes, researchers were conducting their own ethics review–leading to possible conflict of interest, investigator bias, legal problems, and potentially dangerous outcomes due to “research misadventures” in UBC affiliate hospitals. Investigators revealed that this corner-cutting had been going on for years.

The situation became so serious that the B.C. Cancer Agency, concerned over the inadequacy of the CREB’s review process, attempted to withdraw their projects and set up their own review process in order to ensure patient safety and research quality.

Once the matter came to light, Indira Samarasekera, head of UBC’s research department, took immediate steps to correct the situation. 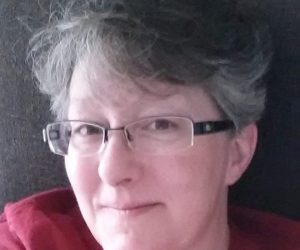