News & Events
The Voice
Women You Should Know – Julia Child

Julia Child was born in Pasadena California on August 15, 1912. Upon graduating from college in 1934, Julia’s cooking skills were limited to boiling water.

This would all change, as during her life Julia excelled in the culinary arts. She hosted several long running cooking series on PBS, including “Cooking With Master Chefs” and “Baking With Julia.” She also completed a series of six teaching videocassettes entitled “The Way to Cook.” Julia wrote many books, some of which have been on the bestsellers lists, including “Julia’s Kitchen Wisdom; Essential Techniques and Recipes from a Lifetime of Cooking.”

Julia received honorary degrees from several universities; as well she was awarded the Ordre de Merite Agricole from the French Government in 1967 and 1976. Moreover, she received two Emmys, one in 1995 and one in1997. Julia was the recipient of the prestigious “Peabody Award” from Public Television in 1999 . Since her death at age 91, Julia’s kitchen has been preserved and is on display at the Smithsonian Institute in Washington.

Read more about her at:
http://starchefs.com/JChild/html/biography.shtml 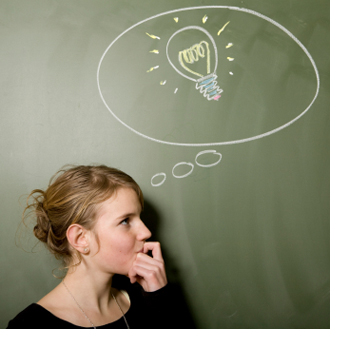