Columns
The Voice
Women You Should Know – Barbara Longhi

Barbara Longhi (1552-1638), an artist and painter, was born in Ravenna, Italy. She was the daughter of a famous painter, Luca Longhi. Barbara’s paintings were largely religious in nature as were her father’s. Barbara also assisted her father with his creation of Church altarpieces. Perhaps explaining why much of her artistic work resembled her father’s. As well, Barbara’s profound religious faith was mirrored in her paintings. Many of her paintings were of the Madonna and child, representing their close, loving bond. Though she was not as widely known as her father, she was acknowledged by Giorgio Vassari, a renowned Italian painter and biographer. Barbara Longhi died at the age of 86. 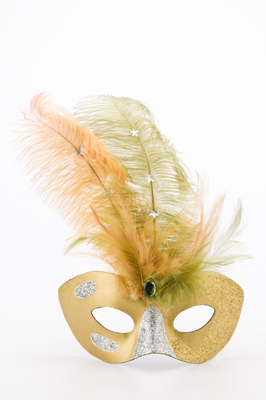 Women You Should Know – Emily Carr