Features
The Voice
Nature Notes – From the Backyard to the Biosphere. Hanging out in the Den

Den is a lovely word, bringing to mind thoughts of relaxed evenings, tea and cookies at Granny’s house, dimly-lit surroundings, and calm. The term seems to be falling out of favour now, getting a little old-fashioned (except, that is, in the vocabulary of condo salespeople, in which that closet beside the bathroom becomes a potential den). But, if the word is becoming outdated as a part of our language structure, dens have remained in the animal world every bit as important as they once were.

Loosely defined as the lair or shelter of a wild animal, a den is a place of varying description. Frequently thought of as mere holes in the ground, den sites can in fact be found in caves, under rocks, in wood piles, in tree cavities, or yes even below ground. In simplest terms, a den is an animal’s home. But the complexity of a den, both in terms of structure and purpose, varies widely.

Dens may be used only in winter as protection against the cold and as a place to hibernate. Alternatively, some animals use their den sites as year-round homes, spaces important throughout all four seasons in providing a safe place from predators and protection from the elements. In the case of certain species, dens may constitute a place in which raising young is the primary purpose. In very dry, hot climates, dens help animals to regulate their body temperature and minimize moisture loss. And in fire-prone areas, dens of the underground sort ensure safety from the perils of the flames above.

Den dwellers are as varied as the homes in which they live. From garter snakes to the black bear, and from foxes to fishers, a wide diversity of wildlife makes use of some type of den. For each, the requirements of a den site are completely different. Layered in insulating fat by the time winter arrives, bears may den in the relatively temperature-stable underground environment or in as cold and uncomfortable sounding a place as a rock crevice. Small ground-dwelling mammals like chipmunks typically prefer dry ground in which to build or modify their subsurface homes. Snakes overwintering in underground dens (hibernacula) must reside where the water table is relatively high, near a marsh or other wetland environment, in order to avoid dehydration. Fishers’ preferences change part way through the denning period. They prefer raising their young in tree cavities known as maternal dens and then these animals later move to a site on or below the ground.

For some animals, a den is a found place and little prep work is required before moving right on in. The female fisher seeks out a maternal den site made up of an already-excavated tree cavity, high up above the ground where predators are less likely to find and threaten her young. The endangered burrowing owl takes advantage of the hard work of badgers or other strong diggers when it moves into its prefabricated underground home. And the bear that decides to pass on the comforts of a subterranean den site benefits from the geological phenomenon of one rock face having parted from another.
On the other end of the spectrum, dens represent for some species the culmination of some significant heavy labour. Groundhogs, badgers, prairie dogs, chipmunks and other similar digging animals are what could be considered the construction workers among den-dwellers. These animals build extensive underground networks that are surprisingly important from an ecological standpoint. Their digging activities help in the cycling of nutrients and moisture, and of course provide homes for a plethora of other species not as gifted in the excavation department.

And these diggers do some pretty impressive design work. Consider the den of the lowly groundhog. Thought of as a terrible nuisance by many in the farming community (people whose horses and cows can break their legs in the groundhog’s many holes), these animals build below ground tunnel systems that are complex and fascinating. Deep below the frost line, these networks are complete with multiple entrances and exits, nesting rooms, separate toilet areas, and spyholes (strategically-positioned openings that allow the animals to survey their surroundings without jeopardizing their safety).

The metres and metres of twisting pathways act as an underground highway for groundhogs and the many other species that ultimately take advantage of these burrows. Beneath the ground, wildlife of all types are able to travel hither and thither, staying warm in winter, keeping cool and comfortable in summer, and staying safely out of the sight of predators.

The phrase “there’s no place like home” clearly has meaning for more than just our species. From mammals to birds to reptiles, homes, be they made of rock, wood or dirt, are an essential part of surviving and staying comfortable in what is often a harsh and challenging outside world. 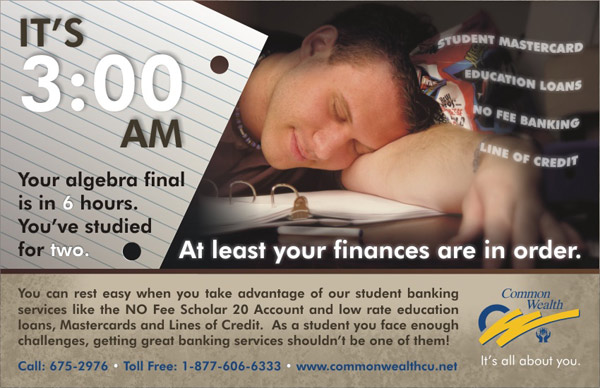 Nature Notes – From the Backyard to the Biosphere. Why Feeding Wildlife Isn’t All It’s Made Out To Be

Nature Notes – From the Backyard to the Biosphere. How the Wild Things Stay Warm