So I’m twenty-three years old, every inch the tragic romantic, and my Guardian Angel just kicks open my door one night and comes in with a suitcase in each hand. True story. First thing she does, she goes to the fridge and opens a cold beer, then takes out a tub of leftover chicken. She puts her feet up on the coffee table, and fishes the remote out from between the cushions of the hide-a-bed. There’s nothing but talk shows and werewolf movies on at this hour. So she mimes putting a finger down her throat and gagging, and flicks off the TV. She checks out my record collection, and tosses all of my Joy Division and mopey singer-songwriter stuff out of an open window. She puts on some Aretha Franklin and Barry White. Standing at my window, I watch record albums falling like huge, multicoloured snowflakes onto the traffic nineteen storeys below.

She shows me Polaroid pictures of her goldfish and a cat named Pamplemousse. We get drunk. She asks me to wash her hair and rub her feet while she’s having a bath. Her feet have callouses and smell a bit like cheese.

She finds my stepladder in the closet and puts glow-in-the-dark stars all over my bedroom ceiling. She snaps her fingers and a celestial orchestra begins to play. I had always imagined, I don’t know, harps maybe, or trumpets. These guys sound like the house band at The Cotton Club. She teaches me how to rhumba with her hands on my hips, and how to juggle pomegranates, four at a time.

The next morning, she sends me to the store. When I get back, she shows me how to make eggs benedict the way they do on the celestial plane, and those perfect sort of hash browns that are all crispy on the outside but fluffy in the middle. We mop up egg yolk with golden brown toast, and she tells me why my habit of painkillers and vodka is not such a good idea. She tells me that in three months I’ll fall in love in a train station in Manitoba, and that my heart will be broken something fourteen more times in the next three years. She tells me about the family that’s waiting for me somewhere in the future, in one of those multiple realities that angels and physicists like to talk about.

I tell her I’m not sure that I believe in guardian angels, and that it’s only the middle of September, a bit early for that whole Frank Capra thing, and anyways, I don’t even believe in God. “It’s all about choices,” she says, popping open another beer. “And even you should know that angels are only another word for ‘just wait-and-see’.” 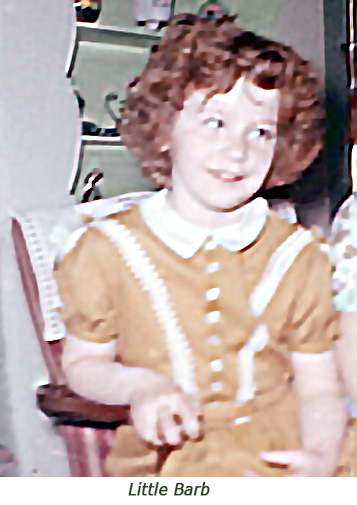