News & Events
The Voice
International Newsdesk – It wasn’t a rip-off, it was a love-in

A personal letter written by John Lennon in 1971 has sold at a London auction on June 24, 2006 for Â£12,000 (about $24,864 in Canadian funds). Written on American Airlines letterhead, the letter was a response to an article published in The New York Times, as written by Craig McGregor. McGregor put Lennon’s letter, a copy of his response, and the original article all up for sale last week after years of keeping the treasure at home.

John Lennon wrote back in defence of the Beatles’ early records, covers of “Twist and Shout,” “You Really Got a Hold on Me” and other songs composed by Black American musicians of the era. Lennon wrote, “It wasn’t a rip-off, it was a love-in,” disputing McGregor’s claim that the Beatles had exploited Black musicians and imitated their music during the early part of the music group’s career. Musicians such as Chuck Berry and Ray Charles had gone on tour with the Beatles, providing a strong influence as Lennon wrote

“We didn’t sing our own songs in the early days – they weren’t good enough – the one thing we always did was to make it known that there [sic] were Black originals” (Byrne 2006).

The real impact of McGregor’s article came from the accusatory tone he used, implying that the Beatles were rocketing to success on the sweat of Black musicians who deserved the credit. John Lennon obviously felt the sting warranted several pages of hastily scrawled (and at times scratched out) notes back to the journalist. In the notes, Lennon claimed, “We loved the music and wanted to spread it in any way we could” (Ibid).

Stephen Maycock of Bonhams auction house, where the letter was sold, was impressed with the piece. Maycock characterized the piece as a “nice summary of John’s opinions” (Ibid).

Apparently the crowd at the auction house felt the same way, as they pushed the price of the piece up to a neat Â£12,000. Lennon’s black felt hat, worn on the last official Beatles photo shoot in 1969, failed to sell. But then, what does a hat really tell us about a man?

Fly on the Wall – Today Air Conditioning, Tomorrow the World? 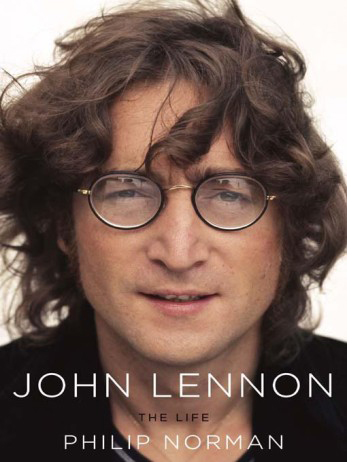