Columns
The Voice
Music To Eat Lunch To – The Lemonheads 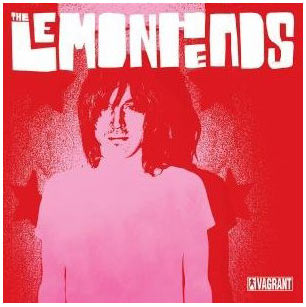 The album starts on a good note, and actually is pretty consistent throughout. The sound has a cool, laid-back rock ballad feel, and reminded me vaguely of the days when I’d listen to Our Lady Peace for hours on end in a melancholic trance. The Lemonheads weren’t quite as fulfilling though, but the vibe was there. It’s the sort of music that hides its vulgarity behind an even drum beat and rhythmic guitar that is suitable fodder for radio DJs who cower from the controversial. In truth, you’ve got to look hard to realize that the band isn’t really about sounding mainstream.

Frontman Evan Dando, notably the only remaining member from the early days back in 1986, has stated that the name ‘Lemonheads’ referred to the candies, sweet on the outside and sour on the inside. It’s a fair judgement. Stumbling upon the Lemonheads without warning, you are sure to take them for one of the myriad mediocre rock bands, a few ballads under their hats, but nothing of more substance to offer. The sour inside, however, comes with close inspection of the lyrics. Consider these lyrics that at first seem like a lame, listless refrain:

Turns disturbing when coupled with adjoining lyrics:
Outside the basement
A Texan stranger
With a rope and a straight razor
Is getting impatient for something major
It’s in his nature
Two more years to go
Then you’re supposed to know
How to get back home
Someplace near Waco

Trouble is, given the pop-leanings of the band, new listeners can hardly be expected to listen long enough to filter out the vaguely meaningful words from what at first seems like just another average band. That said, if you do manage to unravel the songs into their fundamentally juxtaposed sound and lyrical content, it probably still isn’t enough to entice you into listening to the album more than once or twice. It’s a decent effort, but I doubt that the album will do anything to attract a larger fan base to the band.

Evan Dando has worked hard to keep the Lemonheads going despite a six-year hiatus and the loss of every other original member, but it’s difficult to see what he thought was so worth maintaining. No major problems with the album. It’s just a bit dull. 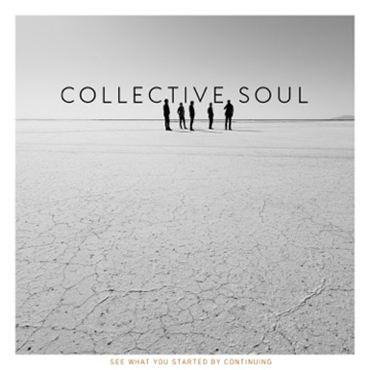