Columns
The Voice
Music To Eat Lunch To – The Killers: Sam’s Town 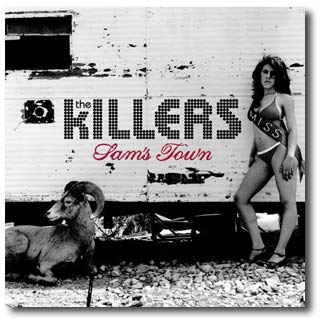 I seem to have been lost in a time warp these past couple of months, because I could have sworn that Sam’s Town was released much earlier in the year and that I, in fact, had already reviewed it! In this case, I am happy to be wrong, since this was a great album to have had to review twice (whether it was in dreamland or not).

Coming into the album, I had already heard and adored “When You Were Young” and was very excited to hear the rest of what the band had to offer. The good news is that I wasn’t disappointed. I’ve got to say that this is one of the best bands I’ve heard this year, and they’ve got some stiff competition. What The Killers really have going for them is a unique sound, mellow but with a bit of attitude. that is different from that of anyone else in the mainstream. You can tell from listening to just a couple of tracks that these guys have made not even the smallest effort to fit in with the pop music of the year. They have come out sounding great for it.

The Killers have a quiet disposition with a fondness for keyboards. They don’t conform to the accepted structure of a song either. For the most part, this works out really well, but on occasion you feel yourself just wishing for the climax of the song to come when you’re expecting it. It’s a minor issue and probably only relevant to people like me who have been conditioned to believe that every song will follow a specific format. In reality, I’m glad to have heard something different. It’s a nice change to know that not everyone in the music industry goes in unique and comes out like processed cheese. Just a pet hate of mine.

Aside from “When You Were Young,” I’ve found a new favourite song on the album. “My List” is the perfect example of what I mean when I say The Killers are a mellow and non-conformist band. Give it a play and you might find yourself hitting the repeat button. Actually, that goes for the entire album, which really has no major flaws to speak of. The overall effect is kind of soft and sweet, but in a dark chocolate way, as opposed to oversweet milk chocolate. As with dark chocolate, you’ve probably got to give it a good chance before passing judgment. The results are worth it. Great disc! 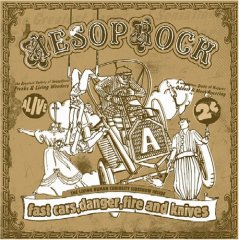