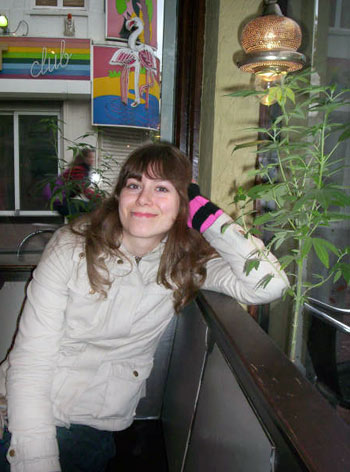 After spending nearly three years in Great Britain, I realise that I have definitely not been travelling around Europe as much as I should. I’ve done the London scene a few times, driven down to Cornwall and spent some time at the Edinburgh Fringe Festival, but, when it comes to getting off the island, I’ve not been taking advantage of my opportunities! Rome for two nights is the best I’ve done so far.

Finally, this fall, I decided to scrape together all the cash I had and go where I have always wanted to go: Amsterdam.

Nearly Â£600 and four days later, I’m not regretting that decision. Like a lot of European cities, Amsterdam has nearly 1,000 years of history behind it and a sub-culture all its own that I was itching to be a part of.

Right from the beginning, as we left the airport (with a classy driver holding up my name on a placard), I could tell that Amsterdam was going to live up to all my expectations.

First, when everyone who has visited the Netherlands and all the guidebooks tell you that the citizens speak English, they mean it! Not like in Rome, where the few broken phrases of Italian (or better yet, my less broken French and Spanish substitutes) got us everywhere. In Amsterdam practically everyone speaks perfect English and they don’t hate you for not having a grasp of Dutch.

As it turns out, it’s more insulting to them if you speak German and expect that they will understand you due to a world full of people not understanding the fundamental differences between the German and Dutch languages. If you can’t do Dutch, do English!

So what does one do in Amsterdam?

Well, that’s the beauty of the place — you have the opportunity to do anything and everything that you want to do, and the freedom and atmosphere to not do anything!

Everyone knows that the Netherlands are considered lax on drug use, alcohol use and are thought of as an exceedingly liberal nation. Some people have got the wrong impression of it, however. Where hordes of high school students (yes, including me once) dream of visiting Amsterdam to get ripped on pot, this isn’t exactly the intention of the Dutch government. 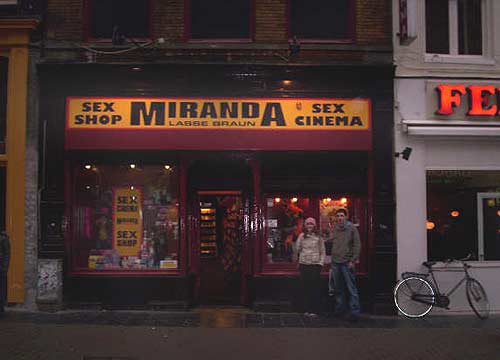 Amsterdam’s legislation on drug use is meant to merely accept the fact that, no matter what the law, kids and adults are going to use drugs. The legalization of such substances is in place so that the industry is regulated and safe. The Dutch won’t have you believe that what it classes as legal drugs are dangerous in normal circumstances, at least no more so than cigarettes or alcohol.

With this in mind, I gratefully stepped into a few coffee shops to enjoy my rights as a human being. What a great country! 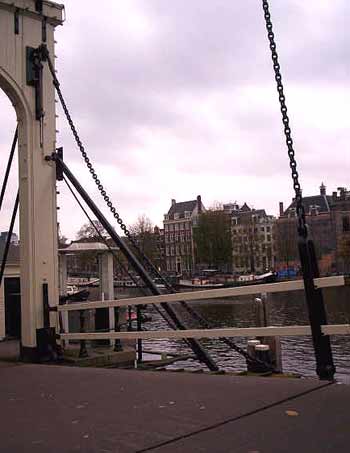 One of the most notable families to flee to Amsterdam because of its liberal and accepting laws is the Frank family. Remember Anne Frank? Her house has been turned into something of a museum in Amsterdam and, for the most part, it’s been kept just as the girl and her family last saw it.

In escaping Jewish persecution in the Second World War, the Franks blacked out the windows of their multi-storeyed canal-front home and went into hiding in the uppermost levels. The quarters were cramped, they were expected to be quiet at all times, and there was no satisfying light throughout the place. In different rooms, the pages of Anne’s diary are posted on the walls and furniture for visitors to read, and the whole place is very grim, to say the least.

While I know it was a necessary stop to make, I’ve got to say that the Anne Frank house was the least favourite stop during my stay. There’s no positive outlook that will outlast a tour through the place, so keep that in mind! The house is a real reminder of the history of the city, though, and although I dare say I’ll never go in again, it’s good to have horrible things brought home to you sometimes.

The best thing about the city is simply the atmosphere. Walking around downtown in about the Red Light District (which is not to be avoided, if you want to really enjoy the place!) you come upon canal after canal, all circling around each other in huge semicircles and bridged by narrow little paths that hardly let a bike through safely without threatening the life of a pedestrian.

Amsterdam’s lanes are narrow, the houses are all stick thin and at least four storeys high, and every dwelling comes complete with a giant hook jutting out of the uppermost tile so that new occupants can hoist their belongings straight up the side of the house without messing around on insanely narrow stairs. True story! The stairs in our rented apartment were more of a dangerously curving ladder, not to be attempted after a long day of appreciating the legal joys of Amsterdam.

First level couches are a godsend in this city, let me tell you.

The greatest tool we had for getting around was not just the usual map, but said map with attached guidebooks. We had a couple really handy guides that not only helped us get lost a whole lot less than was possible (only once, in fact), but that showed us the good places to eat, the bars to find live music playing and the best coffee shops and smart shops. Thanks to the guides, we ate a gorgeous Ethiopian feast (I can just hear my parents making some kind of off-colour quip here, “What, Ethiopians have food?”). We were able to find a little smoky bar with a live Greek ukulele player that was completely off his head, but able to play astoundingly well. 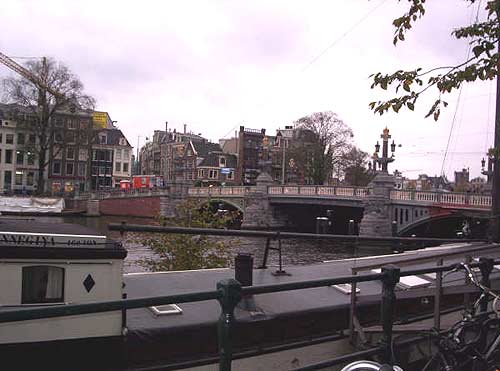 On our own, we found an awesome little falafel stand as well, with the best salad options I’ve ever seen available. In our little English town, we get lettuce, a bit of cabbage and a couple of sauce choices, but this little Dutch stand had pickled peppers, olives, pesto, chilli sauces of various heat degrees, mixed salads, marinated eggplants and more vegetables than I can remember – all to dress up their falafel balls. Best breakfast ever, I can easily say. In fact, I want one right now!

It had to end eventually, and unlike every other holiday I’ve ever taken, I was in no way ready to leave the city. The atmosphere was laid back without being lazy, and overall so easygoing and accepting that I was able to really blend in while completely being myself, something before unheard of. As usual, I was a less than great photographer when it came down to it, but hopefully the few shots I took convey a little bit of the fun and culture of the place. If you’re looking into a trip, I’d say take this one and script your own itinerary. If there was ever a vacation to do again, this is it! 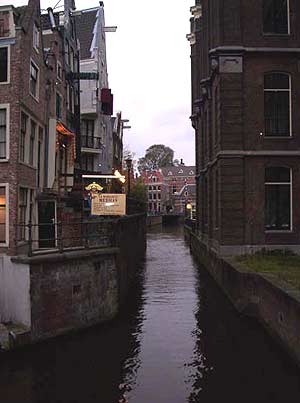 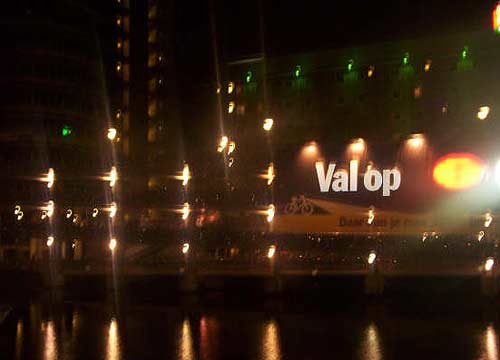 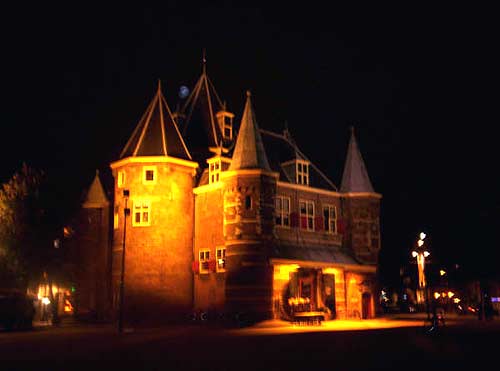 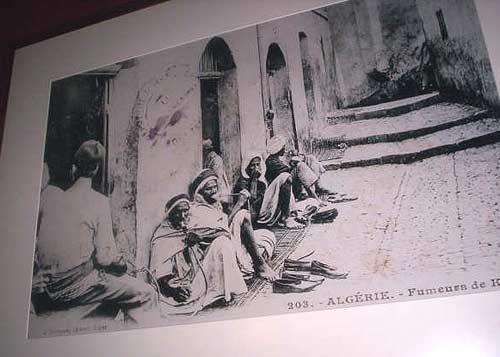