Articles
The Voice
Montreal Med Students Take To The Streets

MONTREAL (CUP) — Dressed in white lab coats and waving placards, more than 300 medical students gathered yesterday to protest the blow dealt to their education by increasing friction between medical specialists and the government.

Last week, members of Quebec’s Federation of Medical Specialists (FMSQ) began refusing to teach medical students last week to protest Bill 37, which prohibits them from taking “concerted action” aimed at reducing workloads, and caps wages at a level 33 per cent lower than the federal before-tax average. Because most teaching counts as volunteer work, it is not illegal to stop providing practical training.

Since then, 60 per cent of McGill University medical students who were assigned to hospital rotations have been pulled off their duties, and some lower-level classes have been cancelled. On Monday, both Université de Montréal and Université Laval lost all clinical rotations, with Université de Sherbrooke following suit on Tuesday.

While medical students were at first hesitant to voice political affiliations with either side of the struggle, they have since come out more vocally against the government. “At [last week’s] general assembly [for medical students], students felt it was important to support the repeal of Bill 37, to support the government honoring the pursuit of [pay] parity [across provinces],” said Timothy Lussier, McGill Medical Students’ Society (MSS) president.

Mikhail Katz-Lavigne, a third-year med student and an organizer of the demonstration, said that the protest was aimed at getting spectators to pressure the government. “We’re really trying to make sure as many people as possible learn about this problem so that they can put their own pressure on the government, go home, make phone calls to the MPs, and tell the government how they feel,” Katz-Lavigne said.

Students started arriving shortly after noon in white lab coats, carrying signs that showcased a variety of slogans, including “delay = no MDs” and “negotiate” in both English and French. Medical students from Université de Montréal also joined the demonstration. In total, the strike has affected more than 900 third- and fourth-year students across Quebec. McGill is the only medical school in Quebec that continues to offer clerkships and hospital rotations wherever possible, while the other three have seen clinical rotations cancelled entirely.

“Even if McGill is a little bit less affected than the other three universities, they are very active and I’m very pleased to see that all the four medical societies are working together to denounce the pressure tactics,” said Mattieu Dufour, president of the Quebec Medical Students Federation. “Right now, we see a very good solidarity between the four medical societies.”

The FMSQ started using pressure tactics on Oct. 12, advising all medical specialists to stop teaching. Since then, Quebec’s Ministry of Health and Social Services has made two offers, the latest proposing an average income increase of 33 per cent between now and 2014 — for a total average increase of $83,000. On Monday, the FMSQ refused it, claiming that only a 53 per cent wage increase would bring Quebec specialists up to the federal average.

“We are trying to reverse an unconstitutional law [Bill 37] — therefore, we don’t give it credit,” said Lallier.
Lussier said he was pleased with the demonstration’s turnout and stated that there was still more to come. “Everything is still young at McGill. We’re generating momentum. Today was a big step for us,” he said.

Katz-Lavigne informed the students at the demonstration that there would be a “mega-march” through downtown on Friday that will include participants from all four medical schools in Quebec. 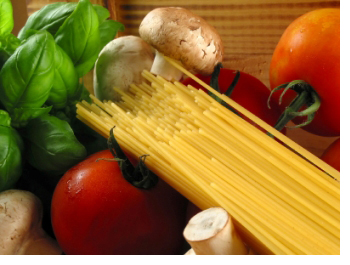 Careers – Consider a Career as a Dietitian 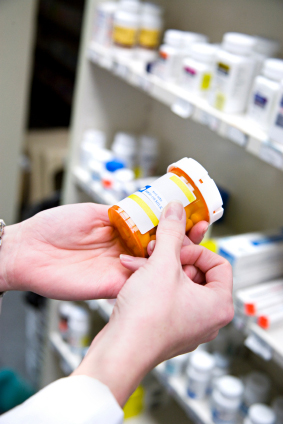 Careers – Consider a Career as a Pharmacist