Seeing a herd of whitetail deer ambling through the yard is just one of the reasons Roy and I value country living. Knowing that bull and cow moose criss-cross our land is another reason. A variety of birds including nuthatches, blue jays, hummingbirds and more all visit our bird feeders and flowerbeds. Not long ago, sitting on the ground near a grain bin, was a sick owl that unfortunately died a short time later. Canada geese, mallard ducks, and even cormorants visit our dugouts.

Howling coyotes often break the stillness of the night with their eerie call. I’ve seen weasels, rabbits and a muskrat. I’ve smelled skunks that were way too close. When I saw a fox at the edge of the patio this summer, I thought “a little close for comfort.” As I watched the fox from the kitchen window it looked around furtively, acting just as sly as childhood books have taught us to expect.

We respect and co-exist with God’s creatures. We don’t begrudge them the berries, hay or mice they eat. When newborn calves were in jeopardy, Roy would fire a warning shot to scare away coyotes circling the corrals. When I killed a fox with a farm truck this fall, I was sick. Roy removed the fox’s ravaged body. It’s not an image I’ll soon forget.

One day last year, I walked to the house loaded down with my purse, a tote bag and my arms full of mail and newspapers. I dug out my house key, opened the storm door and was unlocking and opening the inner door when I felt something push past a planter and into the house. Imagine my horror when I realized the something in my porch was a porcupine! He was all puffed up and I was doing what anyone would be doing — shrieking at the top of my lungs. In those few seconds, I had visions of driving myself to the hospital emergency with a leg full of quills. I didn’t think he’d climb the two stairs to get into the house, but I feared he’d fall down the flight of stairs into the basement. I thanked God for the tote bag between him and my leg. I continued shrieking. Somehow, he waddled back outside and along the house and out of sight. Once I stopped vibrating, I called my husband and others to share this incredible story. I had visions of the porcupine hurrying home to his family to say, “you’ll never believe what just happened. This crazy lady just screamed and screamed.” It’s at times like this we seriously consider a big farm dog to keep the wildlife and would-be intruders at bay.

We think the world is big enough for all creatures. (Well, maybe not mice:) What we do have difficulty understanding are those people who buy hunting licenses, camouflage clothing, four-by-four trucks, and firearms to kill birds, deer and moose. We can’t understand the thinking or the thrill. We wish they wouldn’t come around or drive up and down our road. A life without birds and animals would be poor indeed, from where I sit. 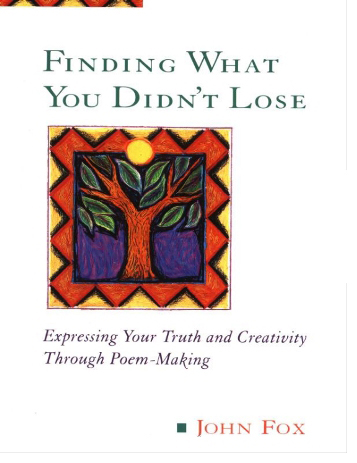