News & Events
The Voice
Education News – Getting the Edge: Universities Vital to Competitiveness 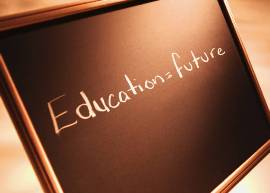 In a world where trade is increasingly global and developing countries are eager to industrialize, the ability to become–or stay–competitive is important. And according to a recent survey, three-quarters of Canadians polled think that investment in our universities plays a key role in this country’s competitiveness.

In a survey of just over 1,000 Canadians (1), 75% said that increasing university funding plays a crucial part in improving Canada’s economic competitiveness. The poll was conducted for the Association of Universities and Colleges in Canada (AUCC).

As well, 74% of respondents believe it is important to increase funding to allow more people to earn degrees, and 71% agree that It’s essential to fund research at Canadian universities.

“More and more Canadians see that investments in universities and university research pay valuable dividends to our economy, make a vital contribution to our quality of life, and assure we remain competitive and prosperous in today’s knowledge-based world” (2).

While It’s only natural that the AUCC would endorse the importance of education, the most recent Global Competitiveness Report also ranks higher education and training as one of the nine key pillars ?that are critical to driving productivity and competitiveness? (3).

Along with measuring the importance of factors such as health care and market efficiency, this 2006/07 report by the World Economic Forum recognizes that ?today’s globalizing economy requires countries to nurture pools of well educated workers? (3).

Pursuing a university education can fulfil some very personal goals: a sense of achievement, an enjoyable career, an improved lifestyle. But it can also provide some very tangible benefits to the country as a whole and contribute to a more robust and competitive economy for all Canadians. 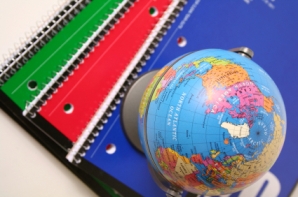