Columns
The Voice
From Where I Sit – Stop the Blame Game

Regular readers of ?From Where I Sit? may remember a past column about the growing issue of rudeness and incivility. From inconsiderate cellphone users to road rage to the epidemic of f*** you, we’ve seen it all, been on the receiving end, and, heaven forbid, may have been an offender.

In this update, I’m sorry to advise that if anything, things have gotten worse, not better. Rudeness seems to have escalated to violence. Why settle for swearing and flipping the bird when you’ve got lethal force in the form of a gun or knife? The vocabulary of some people, not just teen boys, either, has shrunk to the point that the F-word makes up most of the content. A study has linked lack of vocabulary with a lack of coping mechanisms. I guess it means these people have fewer ways to express themselves, deal with issues, and find a non-aggressive way to cope. I can write a column or a letter, make a phone call, or climb on a soap box because I have the tools to do it. I don’t need fists or weapons or threatening language to make my point.

Another step backward I’ve noticed is the increasing incidence of celebrity misbehaviour. Michael Richards, a.k.a Seinfeld?s Kramer, loses it when some black hecklers interrupt his stand-up comedy routine. He’s duly apologetic, goes into rehab, meets with key black leaders, and tries to salvage his career and reputation. Isaiah Washington of Grey’s Anatomy does an anti-gay tirade, not once but twice, on lovable George, a.k.a T.R. Knight. Same routine: apologize, go straight to rehab, do not pass go.

And we mustn’t forget Mel Gibson’s drunken anti-Semitic meltdown that led to alcohol addiction counselling and meetings with Jewish leaders and, of course, the requisite apologies.

The ultimate has to be the Rev. Ted Haggard, who preaches against the evils of homosexuality but is caught allegedly visiting a male prostitute for ?massages? and crack cocaine (which he didn’t use). Off he goes to rehab only to return three weeks later–completely heterosexual. A miracle indeed. Is there rehab for hypocrisy?

More recently, Alec Baldwin makes headlines when a private call between him and his young daughter is made public–words spoken in anger to a child. Is there a parent alive who wouldn’t want to take back some words uttered in the heat of the moment? Or what about Hugh Grant, hurling a container of baked beans at a paparazzo? Or radio host Don Imus insulting young black female basketball players?

I think It’s high time we all took responsibility for everything that comes out of our mouths. don’t blame alcohol or drugs. don’t blame anger or provocation. If we need rehab or sensitivity training or anger management, for heaven’s sake let’s get it. If we need a refresher in common sense, call mom or dad. It’s time to bring back some common decency and golden-rule type behaviour. And it doesn’t matter whether we’re celebrities or little people, from where I sit.

From Where I Sit – Jerry 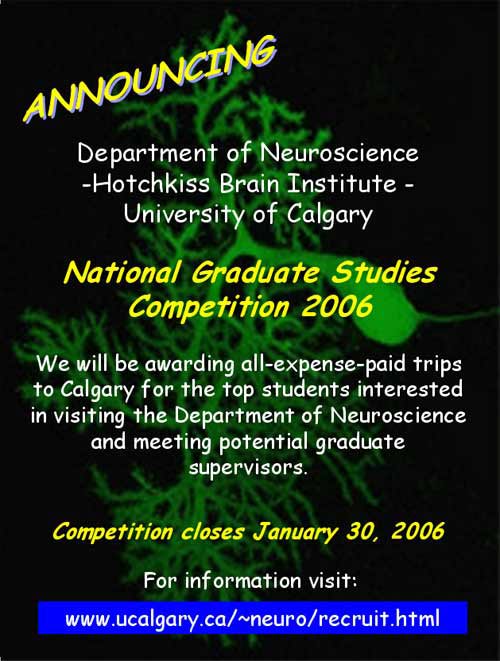 From Where I Sit – Utter Bloody Rudeness