When I younger, my soul was something I took for granted. I would think nothing of sharing it with the magpies and the squirrels, with the stray dogs that came to beg scraps of food at our porch door. I would scatter it on the wind, and spread it like ashes on the surface of the lake. I would toss it like a bright, sturdy-seamed softball high in the air, while the sun marinated my childhood afternoon picnics in sweet orange barbecue-sauce light. I wouldn’t hesitate to send my laughter alone into the woods. Or I would throw it down abandoned wells, where the moon floated on the surface of still black waters. Always, I knew it would find its way back to me, would come bounding back to me across wide-open fields with the loose-hipped gait, the matted fur, the infallible nose of a true and loyal hound dog.

When I was younger, and so much more trusting than I am today, I would lend my soul to any old passerby. I would leave it in taxicabs and city buses. I would hang it around the neck of scarecrows at country crossroads. I would seal it in an envelope and send it off to unknown places, with no return address. My soul was an article of faith, and I never doubted its safe return.

At night, I would make sure it was safely indoors. I began to keep it hidden when strangers were around. I hid it underneath flowerpots, like a spare door key. I hid it behind photographs of myself, smiling into the camera. I had a secret pocket sewn into the lining of my coat, and so I kept it close to my beating heart, precious as a rare watch, on the end of a golden chain.

Whenever I was forgetful or unaware, though, it would take the opportunity to slip away from me. It would sneak out the back door when I was daydreaming or napping on the couch. It would slip out through any open transom or window.

Lately, it has taken to being gone for days on end. I spend my time wandering lost and afraid down empty, evil streets. I leave ?lost soul? posters nailed to twisted trees in bad parts of town. I fall asleep in my clothes, with my windows open, waiting for it to find its way back home. 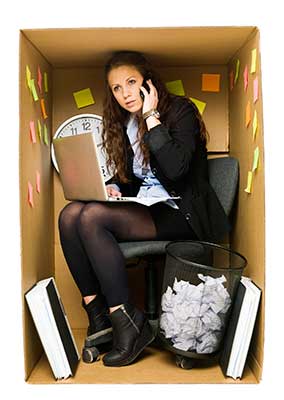