Features
The Voice
Editorial – Making a List, Checking it Twice

In some ways, surfing the Internet is the equivalent of overhearing a conversation between strangers in a public place. When it comes to blogs, readers? responses to articles, and personal websites, It’s the same context: the information You’re hearing (or reading) is someone’s opinion?no more, no less.

Even if one of those strangers claimed to be a professional, and rattled on with confidence about medicine or law or where to invest the money your rich uncle left you, most people would retain a healthy scepticism about what they were hearing. Where, you might think, did this person earn her credentials? Does he really work for the investment firm he claims to?

Yet somehow, as soon as a perfect stranger posts the same information on the Internet, normally rational people assume that what they’re reading is the absolute truth. The moment those pixels make their Helvetica way across the screen, they take on the weight of a strange new authority.

It’s a phenomenon That’s perhaps nowhere more apparent than in the successful web presence known as Wikipedia, the online encyclopaedia that ?anyone can edit.? The intent of the website is admirable: to create a free, multilingual, web-based encyclopaedia that is built by the collaborative efforts of people around the world. A democratic, global-village undertaking if ever there was one.

And also a good reminder that the morass of tidbits, news, video, opinion, and social networks found on the Internet–even if it bears the respectable label of ?encyclopaedia?–should not be granted instant authority any more than what we read or hear anywhere else.

In a move That’s sure to irk contributors–but chalk one up for reliability–the Wikipedia site is changing one of the basic features of their encyclopaedia. Beginning with the German-language version, the site will no longer be freely available for instant editing. Instead, edits will be performed by a group of trusted participants.

These will be people who have established a history of making reliable, factually correct changes to information, which will, of course, be verified by those overseeing the site. In other words, Wikipedia will become more like a traditional encyclopaedia.

The change is, to their credit, a nod to the unreliability inherent in such a free, unregulated place as the Internet–something that millions of people seem to forget the minute they fix their eyes on the screen and start to surf, even if they’re engaged in scholarship and well versed in the need to find accurate, verified facts.

According to The Daily Orange, an independent student newspaper in Syracuse, NY, the issue of students relying on unverified Internet sources (including Wikipedia) has become such a problem that several colleges and universities have had to implement policies banning the practice. Given that, It’s easy to understand the never-ending stream of emails from friends who are convinced that the latest urban legend or health scare they read on the Internet is steeped in fact.

Does this mean that people today are more gullible than previous generations? No. But it does mean that if You’re going to rely on this wonderful new tool of the information age, you’d better be checking it twice. 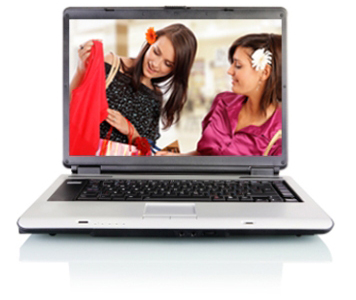 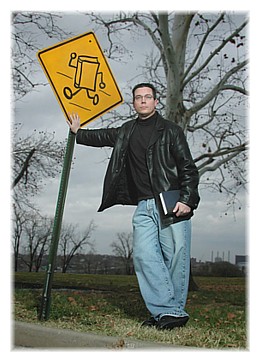