Takata, an elderly Japanese fisherman, launches himself on an odyssey of reunion. He is trying to win back the affections of his dying son Ken-ichi before it is too late.

Takata hopes that if he can perform an apt heroic deed his son’s heart will soften toward him and their relationship will begin anew. This heroic deed, he believes, is to finish the film his son was working on in China’s Yunnan province, the final scene of which was to show a singer named Li performing the mask opera Riding Alone for Thousands of Miles.

Li, however, has since been imprisoned, and it is no easy matter getting into the prison to film him. Takata patiently persists, and the Chinese not only acquiesce, they are moved by the sheer beauty of his purpose.

But at the prison Li is unable to sing, dissolving in a release of pent-up, affective flooding that is not for the squeamish viewer. He confesses that he is overcome by a longing to see the illegitimate son whom he has never met. Takata agrees to go and get Li’s son and bring him for a visit so that Li can sing Riding Alone for Thousands of Miles for Takata’s camera.

Takata finds the son, Yang Yang, who is under the somewhat overprotective care of an entire bustling village. While taking Yang Yang to see his father, the tractor that pulls the cart they are riding in breaks down and the boy runs away. Takata pursues him through a magnificent and highly symbolic maze of rock in the Yunnan’s Stone Forest. Finding the boy, Takata waits with him until they are rescued. Yang Yang is delighted to be allowed to blow Takata’s boat whistle to summon the rescuers.

It is worthwhile to examine the differences between Japanese and Chinese culture as the film’s director, Zhang Yimou, presents them, differences that carry the film’s message.

The Japanese are dressed in as many variations of neutral-coloured L.L. Bean woolens and tweeds as my New England relatives. They are the solitaries, the island dwellers (both literally and figuratively) longing intensely for a profound communion with others and all but helpless to initiate connection (make note of Takata’s response to Li’s emotional breakdown).

The Chinese villagers, in contrast, live in intense and continual community, but do not respect individuality, as seen when the village chief, at Takata’s insistence, asks Yang Yang if he wants to visit his father. When the young Yang Yang, weeping, defiantly asserts that he will not visit his father, the chief scolds the boy, telling him he must obey his elders.

When Takata finally takes leave of Yang Yang, the boy races after the departing car, fiercely blowing the boat whistle. The whistle is screaming what the boy can’t: I am here! Find me, Father! Find me!

It is only in the final words of Ken-ichi that we learn of the sense of desolation behind his rejection of his father: ?I could not face the distance between us.? Clearly this was Yang Yang’s reason as well.

This is a story about the longing for community that wells up within the solitary soul. It is also about the indomitable solitude of the self within community.

Paul Tillich, in The Eternal Now, writes that man ?. . . is not only alone; he also knows that he is alone. Aware of what he is, he asks the question of his aloneness. He asks why he is alone, and how he can triumph over his being alone. For this aloneness he cannot endure. Neither can he escape it.? 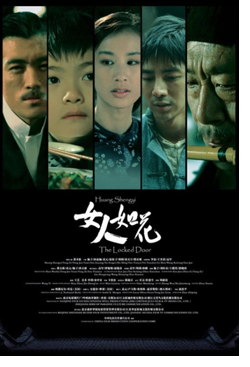 The Mindful Bard – The Locked Door 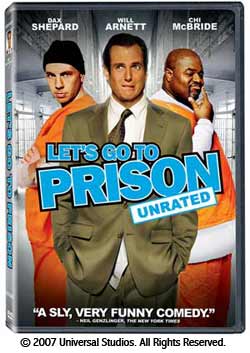