Columns
The Voice
From Where I Sit – Mini Breaks

I’m a little choked another winter has come and (almost) gone without us having had a sun-soaked getaway. We’d been kicking around the idea of returning to a different part of Mexico or perhaps checking out the Dominican Republic, Cuba, or Jamaica. We looked over the Journal?s Saturday travel section, checked online sites, and talked to friends.

We weighed the cost and considered the fact Roy was off work for a few months. We studied our schedules and our bank balance. We didn’t want a holiday we couldn’t afford. We dragged our heels until we found to our surprise that another winter was nearly over; the worst was behind us.

Today we attended the Sunday brunch at the Mayfield Dinner Theatre, a gift from our daughter that became part of my birthday celebration this year. ?Kitchen Witches? was a fine diversion and a nice treat.

As the time-honoured queen of rationalization, I have a plan. Rather than spending four or five thousand dollars for a week at an all-inclusive resort, why not have mini-getaways scattered through the year? Luckily, this isn’t just wishful thinking. We’ve got tickets.

In May, June, and July we have weddings of family and friends to attend. In May we’ll spend a week at a Canadian resort, with hopefully a day trip into the States to spend some of our strong greenbacks on things we can’t live without?an early celebration for our 35th anniversary. In June we’re off to the Winspear to see my honey Craig Ferguson perform stand-up. On TV he walks a fine line between clever social commentary and adolescent fart noises and sound effects. I expect the live content will be more risqué.

In July we’re off to the Body Worlds show at the Telus World of Science. It’s part of the world tour of real human bodies. Apparently it was tastefully done, preserving human dignity. I can’t wait to see parts and muscle groups that have alternately served me well and given me grief.

In October I’ve got a date with Celine Dion. don’t roll your eyes! She’s a mega star revered around the world and scorned at home. Roy is among the mockers, but hey, anything can happen by October. If he really can’t abide the thought of her chest-thumping through some classics, I guess Hilary will be happy to accompany me. we’ll see. I seldom indulge in regrets but I do regret never having seen Roy Orbison when I had the chance. Far too soon he died and a treasure was lost. I’m not taking any chances with Celine.

At some point Roy wants to make a quick business trip into North Dakota so I’ll tag along for that too. Do you see how all these mini breaks can add up? Rest and relaxation scattered through the year, perhaps when we need it the most. That’s not to say a week in the sun won’t be great next winter. For now, looking forward to these treats will get me through to spring, from where I sit. 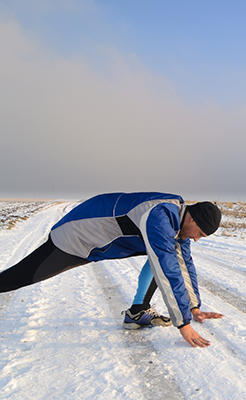 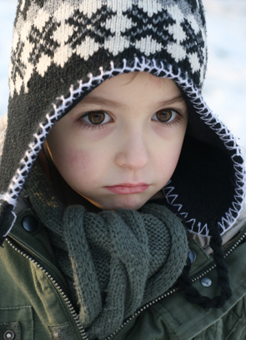 Health Matters – Are You SAD?