Columns
The Voice
In Conversation With . . . Mic Boyd: Writing to the Beat

Mic Boyd: Writing to the Beat

Mic Boyd is a rap artist based in Enfield, Nova Scotia. He is the brother of famed rap artist Classified, who produced Mic’s recently released CD, Lost in the Woods, and he often contributes to his brother’s recordings.

Mic wrote or co-wrote the lyrics for every track on this CD. He recently took a break from playing basketball to talk with Wanda Waterman St. Louis.

I didn’t think about rapping or singing or anything ?til I was about 19. I’ve got social anxiety. I’ve never done a presentation in school. I never get up in front of people. It took me a long time to get over that and I’m still not over it. I get a lot of anxiety before I go on stage.

My dad was in a rock band when he was in high school. And then there’s my brother. He’s my mentor. I learned everything from him. I don’t like to admit it but It’s true.

Touring has its ups and downs. It’s hard to get sleep. You’re constantly moving, going to sound check every day. Then you get a half hour here and there and you try to sleep before the show. That’s probably the worst thing.

And the travelling, going through the mountains out west with six guys squished into a minivan. We had a tour bus for the first 10 shows and then we used the van for the rest of Canada. The first night on the tour bus, in Victoria, me and my brother’s laptops got stolen, so that kind of sucked.

Once in a while I go into a song with a topic. It’s more of a formula now, like over the years You’re playing at little things like which rhymes go where and which lines are better flow-wise.

If I wasn’t doing rap I’d be doing rock for sure, though I’ve never tried to write a rock song. I like CCR, the Beatles, all that 70s rock. It was the first music I listened to and I’m still getting to like it more and more. The new stuff I’m not super fond of. Mostly I listen to Oldies 96.

When I want to unwind and I’m not doing music I’m playing sports. I play basketball and I’m big into hockey. I play hockey three or four times a week. And video games. I play a lot of video games.

I haven’t read a book since they stopped making me read them in school. I love movies. I watch pretty much every movie that comes out. I love comedy, I love laughing. My favourites are like Dumb and Dumber and Old School.

But one of my favourite movies and soundtracks of all time is Jesus Christ Superstar. I love it. Know it word for word. My dad let me hear it when I was really young and every time I hear it, it just keeps getting better and better. When I was in high school I saw the play live, with all the original characters, at the Metro Centre in Halifax.

The Price of a Toke

Me and my brother go through this every day; we’ll record stuff high and listen to it high and it sounds great but when you listen to it not high it doesn’t sound as good. We have a lot of trouble with that.

But mainly I think I try to do my writing not high even when I’m recording but when I’m listening over a song, going over it trying to touch it up, I like to get high and then I’ll pick out little things here and there but I find it throws me off a little when I write high. I can’t think. I’ll just keep going in circles, thinking of other things.

I don’t think writing about hard times is just a rap thing; rock songs talk about people going through hard times with drugs and stuff but they don’t say it as blunt, straight out. They’ll say it in a metaphor so you can’t tell they’re talking about drugs.

I’ve been through so much relationship crap. That’s why I write about that stuff. I’m really bad at that stuff. But things aren’t as bad for me now as they were back in the day.

I’m kind of a shy person so I’m not super big on the live performances. I don’t even know if I like people looking at me; I just do it because I have to. we’re shooting a video soon for ?True Love,? in Toronto, I guess. I’m kind of looking forward to it, even though the first time I was on camera it kind of freaked the shit out of me.

Recording is fun ?cause I’m in my brother’s studio. He just lives down the street. I just go there and hang out so It’s pretty good that way. I get to hang out with my brother and make music every day so I can’t complain. 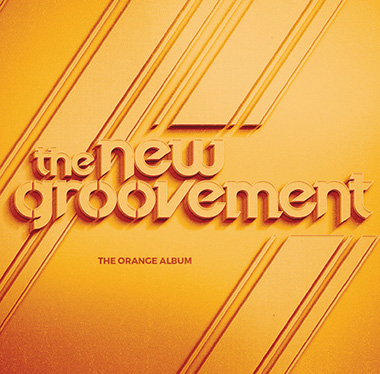 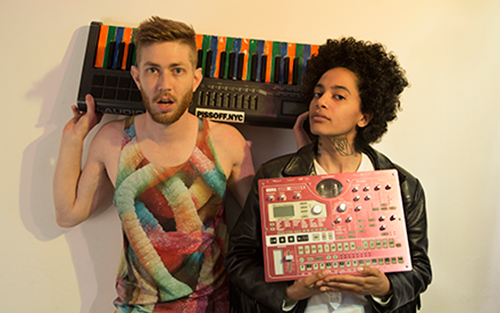