AU library’s first digital collection is now available, and it represents over 30 years of work by Edmonton filmmaker Albert Karvonen. The Karvonen Films Natural History Collection is ?a vital natural history resource including over 30 sound recordings, 15 videos and close to 400 images, all capturing the spectacle of the wild.?

In 1975, Albert Karvonen left a 24-year teaching career to pursue his passion of capturing wildlife on film. From his first 10-minute film, Drummer in the Woods, he has gone on to create over 120 film, multimedia, and television titles. His company, Karvonen Films, is home to one of Canada’s largest independent wildlife motion picture libraries.

Among the many honours earned throughout his career, Karvonen was awarded an Athabasca University honorary Doctor of Science degree in June 2007.

As he told AU’s The Insider, what excites him most about the project ?is its potential to reach vast audiences, doing what I have tried to do most of my life: bring an awareness, understanding and a love for the natural world to audiences around the globe. As Thoreau wrote, ?In wildness is the preservation of the world.??

With special thanks to Athabasca University’s The Insider. 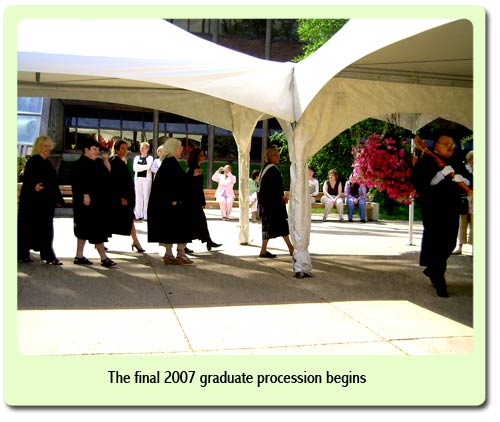