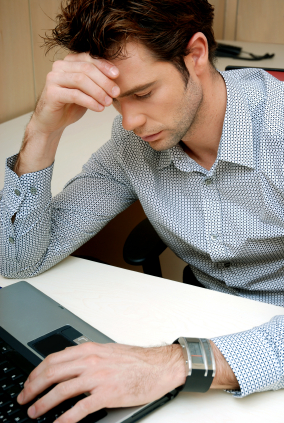 Richard Kadison, chief of mental health services at Harvard University, recently conducted a study in which he found students to be 12 per cent more likely to suffer mental health issues than the rest of the population.

Debate remains, though, as to whether the increase is because students are having a harder time dealing with the pace of modern academia, or if students are simply more aware of available services and are accessing them.

Pam Whiting, the director of health and counselling services at Simon Fraser University, said that ?increased awareness on the part of students, staff, and faculty of mental health issues is leading to more students coming forward and being referred.?

Patty Allen, the health educator at Carleton University’s health and counselling services, said she thinks the increase is due to an increase in both awareness and stress levels.

?This is definitely a younger generation, both chronologically and maturity-wise,? she said.

?Competition to get into university has become more intense. Institutions are attracting high-achieving and overachieving students who put a lot of pressure on themselves in all aspects of their lives.?

Allen said universities are also struggling to provide mental health services for their students because of a lack of funding.

Whiting said that it is difficult to pinpoint which issues are affecting students most, and what is causing the increases.

?I do know from a social and population health perspective that financial issues, adjusting to a new culture, normal developmental transitioning [from family to greater independence] and both internal and external pressures to do well, can all play a role.?

Simon Fraser University recently added a second psychiatrist to its staff to fill the increasing need for expertise in dealing with students? mental health.

In order to accurately determine if students are more susceptible to mental disorders, he said, the study would have to examine specific issues, such as stress or depression.

?There has been no increase in the rate of mental disorders or depression . . . the measure has been going down over the past decade,? Kutcher said.

The CMHA said that adolescents cope with emotions differently than adults.

Self-injury is becoming a common way for youth to relieve psychological pain. Thirteen per cent of teens involved in a recent CMHA study said they cut, burnt, or hit themselves.

Reasons teens engage in this behaviour might lie in the fact their brains are undergoing massive behavioural changes as they continue to grow and mature.

Dalhousie’s teen mental health website states teens are more likely than the general population to face depression, anxiety, and have thoughts of suicide while they adapt to new environments like university.

These brain developments cause adolescents to go through periods during which they lack motivation in their work, and take risks they previously would not have thought right.

?In talking with our counselling staff and physicians, it would appear that the complexity and severity of mental health issues has increased,? said Whiting.

Help is Out There 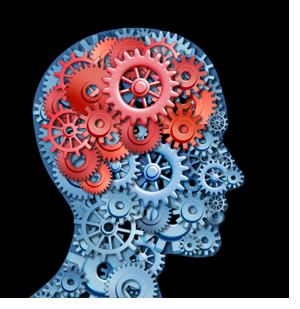 Mental illness a reality for students