On a sweltering August night in 1791, the floodgates of repression burst open in the French colony of Saint-Domingue (known today as Haiti).

It was the beginning of one of the most successful anti-slavery uprisings in history, although the violence of the revolt pales beside the systematic atrocities committed by the colony’s slave owners, both black and white.

August 23 now marks the International Day for the Remembrance of the Slave Trade and its Abolition, but that hopeful title can’t eradicate a disturbing truth: modern-day slavery is alive and well, and as many as 4 million people around the world still endure life as slaves.

we’re not talking about smuggled migrants, or people who work at menial jobs for low pay, in their own country or elsewhere. As Canada’s Department of Justice website explains, ?smuggled migrants are usually free once they arrive at their destination.? As the word implies, slaves are not.

Often, they are people trying to make a better life for themselves. They may be lured by promises of good jobs or decent housing, or they may be threatened unless they agree to leave home and take on ?work? in a foreign country. Others are women or children forcibly pulled from their homes and imprisoned in the global sex trade.

They might be white or black, European or South American, men or women. Yet they are all slaves, and part of a growing trade in human bondage that, according to the Canadian website Human Trafficking, is ?the third largest illegal market after drugs and arms.?

In South Asia, slavery is often the only way to repay loans, and ?bonded labourers? are sold into servitude in agriculture, domestic work, tanneries, and other industries. The Latin American and Caribbean region is a hub for the transit of slaves, and there are cases of children in Haiti ?being sold into domestic slavery.?

And modern-day slavery isn’t limited to developing countries. It’s also an ugly reality in places like Great Britain, Canada, and the United States?affluent countries that are often held up as bastions of human rights and democracy.

Examples aren’t hard to find. One source says the RCMP ?believes that some 800 of these victims end up on Canadian streets annually?; a CNN report details the active slave trade in Florida; the UK’s Home Office estimates that as many as 4,000 women were trafficked into the country in 2003 alone; and the list goes on.

Although August 23 probably isn’t significant for the average person, It’s a critical date to remember. It marks a pivotal turning point in the struggle against one of humanity’s darkest qualities?our willingness to enslave fellow human beings. And It’s a reminder that for millions of people, maybe even someone in your own city, freedom is still very far away. 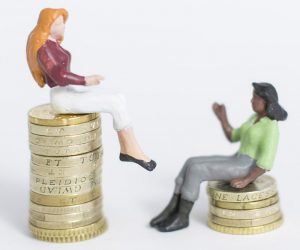 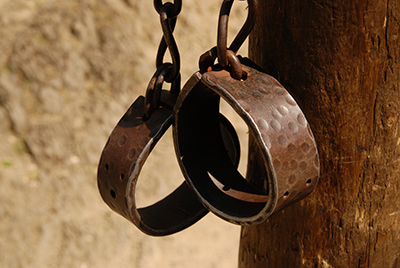 Free at Last? – Why We Still Need to Talk about Slavery 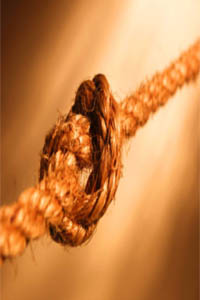