While many Canadian government agencies and representatives talk about getting greener and greener, New Brunswick has been standing out as a prime example of putting your money and effort where your mouth is.

This week Herménégilde Chiasson, the lieutenant-governor of New Brunswick, went green by opting out of the usual government limousine. Chiasson instead chose a hybrid as his official vehicle.

The lieutenant-governor was quoted by CBC News as explaining that ?it projects the image of responsibility? and that ?we’ll eventually have to change for another source of fuel or other kind of propulsion.? Chiasson’s new hybrid is a Toyota Highlander SUV.

And as New Brunswick children headed back to school this month, the province’s very first hybrid school bus was put into action as well.

The school bus is being operated in Moncton and the vehicle is estimated to use up to 50 per cent less fuel than other school buses in the same setting. The hybrid bus is also expected to reduce emissions by up to 90 per cent over the conventional version.

The New Brunswick government has a climate change fund that was used to buy this green school bus in order to test it and compare it to conventional buses. New Brunswick Transportation Minister Denis Landry’s press release stated that his department is ?working continuously to be a leader in green transportation.?

As US President George Bush gets ready to vacate his office with the upcoming election there, he has yet again made contradictory statements. Bush addressed the United Nations General Assembly this week, where he stated that the UN was a necessary organization in the fight against terrorists.

George Bush has been known to be very critical of the United Nations during his presidency. Back in 2003, as the war on Iraq was undertaken by the US, Bush continually acted in defiance of UN protocol in order to wage war on Saddam Hussein under the pretext of eliminating weapons of mass destruction.

While the UN successfully helped Iraq rid itself of virtually all its medium-range missiles, chemical warheads, and conventional weapons between 1991 and 1998, Bush’s government repeatedly refused to accept this data as good reason to hold off on military action in Iraq.

As a president in his final weeks of power, Bush’s words encouraging respect and deference to UN methodology are in stark contrast to statements made over his eight years in office. As a head of state who has been known to call the UN expensive and ineffective, this latest speech might seem a little less than sincere or honest by many citizens of the world and of America itself. 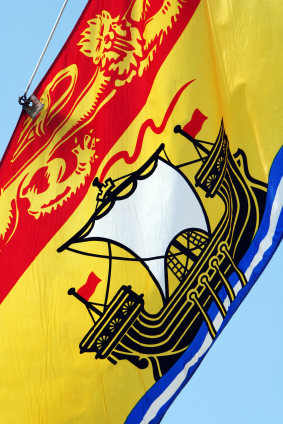