News & Events
The Voice
Click of the Wrist – Dinosaurs!

This week, it was announced that researchers had discovered a ?dinosaur dance floor? in Utah, a site packed with over a thousand prehistoric animal tracks. In honour of those 190-million-year-old party animals, here’s a look at the always fascinating world of Tyrannosaurus Rex.

It’s only animation, but this very cool video of a velociraptor’s struggle for survival is probably too scary for younger children.

Newsroom staffers at Discovery Channel Canada offer their picks for the top 12 dinosaur finds of all time. There’s a lot to discover here, with each of the top picks linked to interesting articles and videos.

This Discovery Channel site has it all: video, slideshows, articles, and games. I never knew there were dinosaurs called entelodonts, but after checking out their picture I’m glad these prehistoric, seven-foot-tall scavengers are extinct today!

Attack of the Dinosaur

This video clip from a BBC series offers an intriguing look of how things may have been when a T. Rex mother went hunting for food.

Strictly for the little ones, this TVO site lets kids go on a virtual dinosaur dig around the world, from Alberta to Mongolia and points in between. They can keep track of how many fossils they’ve discovered and work their way up from a junior palaeontologist to a pro. 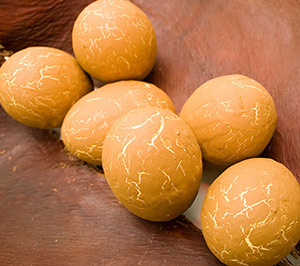 International News Desk – At Home: No Place to Go – Around the World: When I See a Dinosaur Fly