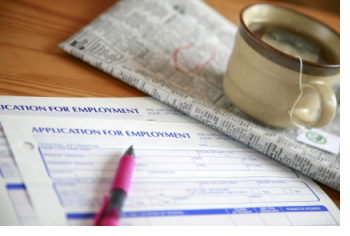 WINNIPEG (CUP) ? The economic cycle is moving into a recession, which spells trouble for students about to graduate.

?We are seeing a short-term slowdown in a long-term growth pattern,? said Hugh Grant, a professor of economics at the University of Winnipeg who specializes in labour economics.

Grant says the time when a student enters the labour market can have an impact on their long-term earnings.

“Enter a bad labour market?and here I mean a prolonged recession?you may get a job, but a lousy job,? he said. ?When the labour market improves five years later and jobs open up in your field, you find yourself competing with fresh graduates.?

According to Grant, studies show that this “economic scarring” can be reflected in a worker’s wages throughout their life. Russell Plett remembers well the recession in the ?80s. He was shingling roofs in the early years of the decade and remembers the difficulty finding work.

By 1983, Plett decided he would rather be in school than face the elements on rooftops throughout the seasons. He graduated with a degree in education in 1988 and began teaching in northern Manitoba. Today he spends his days writing.
?Keep your human capital up to date,? said Plett. ?It’s about keeping your education credentials fresh.?

Economies naturally cycle through periods of growth and decline. Decline happens when an economy shows two consecutive quarters of negative growth.
Some recessions can be short and shallow like in 2001, or they can be much longer and deeper like in the early 1980s.

Stephanie Barke graduated from the University of Winnipeg last April with a bachelor of arts, and although she didn’t find a job in her field, by June she was working with a company developing information and communications software.

Barke recently received an email from the president of her company about the current financial trouble, saying that things will continue as normal, but that It’s hard to predict the next six months.

?I’m not worried too much right now,” she said. ?[But] the phones aren’t ringing off the hook like they were in July.? 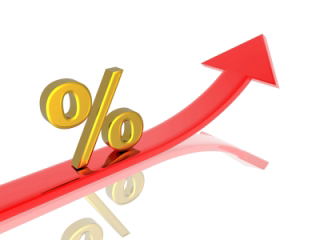 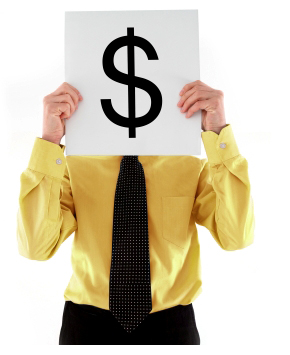