?I have always defined ?success? . . . as the ability to make a comfortable living while doing something you love to do, if not what you love to do the most.?

There is such infectious joy and gusto in these songs that It’s hard to believe that Jeff Healey was dying while he recorded them.

Apparently Jeff’s imminent demise was never a given, at least not from the perspectives of those who worked with him during his last days.

According to Holger Petersen, president of Stony Plain Recording, ?Jeff had come through so many health problems and he continued to play and perform and record and be active. So we thought he was fighting the good fight and winning.?

Jeff always managed to hook up with great musicians and didn’t seem to feel he had to hog the spotlight. And he wasn’t averse to dragging loitering amateurs into service.

?The final studio session was in Toronto,? says Petersen. ?The band had already done the track for ?It’s Only Money? and Jeff said, ?Hey, Holger, why don’t you sing along to this.? I’m not a singer, but it was just like a shout, a call-and-response thing. So I sang. 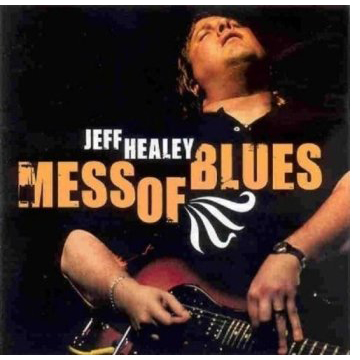 The songs were chosen from audience favourites, the songs that inspired the hoots and cheers or that got the bodies up swaying or bopping.

Jeff Healey presents us not only with an incredible discography of rock, blues, and jazz played vibrantly and meticulously; he also portrays a brilliant life well lived, a life spent revelling in everything he loved and stalwartly refusing to play the hand life had dealt him.

People without physical disabilities, especially the nice ones who don’t believe they ever discriminate against anyone, often fail to understand the power of the little messages that plague the days of people with challenges, the messages that tell them that strictly by virtue of their disabilities they are substandard human specimens, unfit for the fulfillment of any of the dreams to which ?real? (meaning disability-free) people aspire.

These messages, which sooner or later become internalized, can have a more immobilizing effect than any difficulties presented by the disability itself.

The person with challenges who ploughs through the prejudice to lead an exceptional life is to be lauded as a hero of the spirit. Jeff Healey’s aspiration to succeed by making a living doing what he loved can now be seen as the victory it was?an overcoming not of disability but of the chauvinism of the able.

The sound somehow manages to be consistently clean and precise but reckless at the same time.

There’s nothing here, despite Jeff’s aforementioned tiredness, which would suggest Healey was even close to throwing in the towel. The projects he was looking forward to completing, or seeing completed, are a case in point.

?The last few times we got together we talked about bringing camera men down to his basement, where he had something like 22,000 78s, and just film him giving a little tour of his record collection. We tried several times to set that up and unfortunately it never happened.?

But Healey’s story is far from over.

?His big love,? says Petersen, ?was the Jazz Wizards, the jazz band he toured with. We’ve got one final CD in the can?It’s a jazz record of Jeff’s and it was done with some members of the Jazz Wizards. That will be out in the spring.?

Looking forward to it, Jeff. And thanks for all the great riffs.

Mess of Blues manifests four of The Mindful Bard’s criteria for music well worth a listen: 1) it is authentic, original, and delightful; 2) it demonstrates an attainment of the true self; 3) it makes me want to be a better artist; and 4) it provides respite from a sick and cruel world, a respite enabling me to renew myself for a return to mindful artistic endeavour. 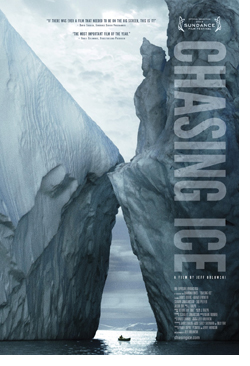 The Mindful Bard – Rory Block, Blues Walkin’ Like a Man