Articles
The Voice
Slice of Life – Goodnight, My Love 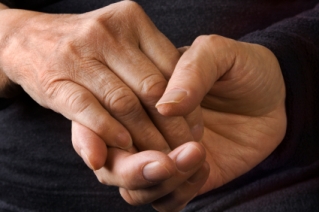 He sat in the corner of the room, looking out the window. From his hospital bed he could see the crimson leaves waiting to drop to the ground. It was late fall and he knew this would be his last season on this earth. Though he struggled to hang on, his life was slipping away.

As the familiar footsteps grew louder, closer, he knew his wife was here for her daily visit. He hated to put her through this. She smiled as she saw the frail, shrivelled body of the man she had loved for the last 25 years. She also knew his life was slipping away. She sat on the bed and asked how he felt.

She knew he would say that; he always did, even after the rounds of chemo and the blasts of radiation, he never complained. Sometimes it made her frustrated, even angry. She wished he would tell her how he felt—cry, yell, share his pain with her. He didn’t want her to be concerned. How could she not be concerned? The doctor told her he only had “days to weeks” left. That was three days ago.

They sat together talking about nothing, though every word would become etched in her mind for eternity.

“You can’t, the doctor said you need to be here.”

He looked away from her. They both knew he would never go home. They had talked about it, but hoped they had more time.

She held his tubes and IV lines while he got comfortable. He looked into her eyes.

She sat beside him holding his warm hand as he closed his eyes. She thought of a short time ago when his hand held hers and they walked together in the woods near their home. She remembered how he gently caressed her feet as they lay in his lap each evening while they sat together watching television or talking and sharing their dreams for the future. These were the hands that gently touched her as they made love.

His breathing changed. She touched his brow and kissed his soft lips. 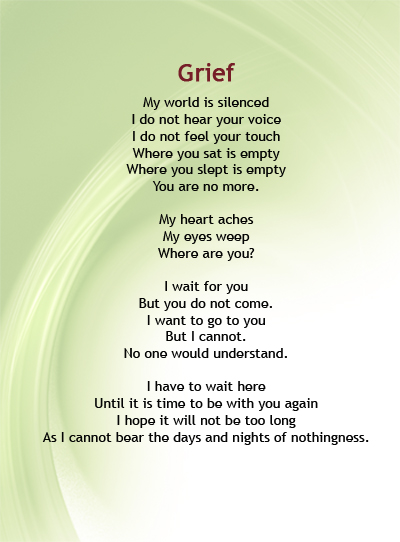 Slice of Life – Goodnight My Love