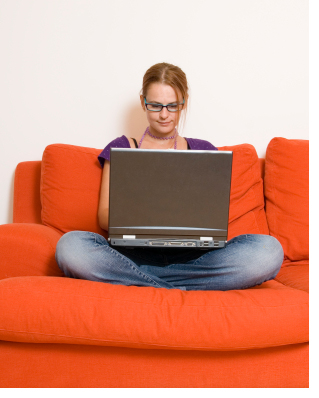 MONTREAL (CUP) ? A new note-sharing website is hoping to create an online academic community that will provide students with accurate information on courses, exam notes, and tutoring services.

UniversityJunction.com is a free site created by a group of recent McGill University graduates who were frustrated by their undergraduate learning environment.

?[We] found that the professor didn’t explain the concepts as well as they could or [students] just didn’t have enough information to learn the material,? said Liz Mitchell, the site’s communications director.

With over 1,200 users and more than 1.1 million pieces of class resources uploaded from top schools in both the US and Canada, the site also features a forum-based tutoring service for students who feel intimidated by asking questions in large classes or speaking to professors during their office hours.

?we’ll commit to answering McGill students? questions within a day, from now until exams,? Mitchell said.

According to their website, their growth plan is to provide material for 160,000 courses on 56 campuses by March, and to eventually reach 160 universities by the end of 2009.

?[We hope] to establish UniversityJunction.com as the leading academic resource for university students,? Mitchell said.

The idea is similar to a different McGill-based program, NerdNotes.ca, launched in September 2007, which focused on providing notes for students, typically in arts courses.

Stefan Dimitriadis, one of the creators of NerdNotes.ca, says the site’s biggest challenge was developing the time and money to exert in such an operation, explaining that it was eventually shut down due to financial costs.

?[NerdNotes.ca was] an experiment, and the response by students was proportionate to the amount of effort [students] put into it,? Dimitriadis said. ?Considering the amount of time [we] put into advertising and making the system user-friendly, the response was quite good.?

While NerdNotes.ca charged users $2.50 a lecture, University Junction is trying to become an ethical alternative to note-buying sites, and wants to avoid legal infringements or violations of professors? intellectual property rights.

Get Your Nominations In For The President’s Award for Tutoring/Mentoring Excellence!