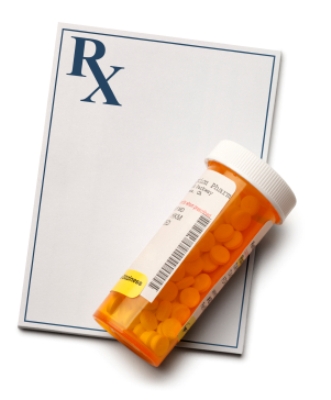 TORONTO (CUP) ? When you receive a prescription drug, one of the first things you do is read the information and dosage instructions. But what about all the Canadians who don’t read English?

A group of third-year nursing students at Ryerson are raising public awareness about health literacy.

For a class project, Marie Riddell, Alana Black, Stacy Vuu-Chau, Arnel Tirona, and Sarah Chung are advocating that the Ontario Ministry of Health should make pamphlets for prescription drugs available in different languages.

The students say health literacy could be improved if patients had access to pamphlets printed in their first language, and as a result patient medication errors would decrease.

?We would like to make the public aware of the high incidence of medication errors due to patients not understanding their medical regimen, which can directly jeopardize their health,? said Marie Riddell.

Riddell says when a patient is diagnosed and prescribed a medication by the Canadian health care system, the pharmacy prints the instructions in English.
This is of concern, because such a large percentage of Canadians are unable to speak, read, or comprehend English.

In Toronto alone, there are about 150 different languages spoken on a daily basis, and according to a 2008 report by Statistics Canada, more than 70 per cent of immigrants have a first language other than English.

The students discovered that people with low English literacy levels are more likely to have higher rates of hospital admissions and use emergency service.

Medication errors, such as the wrong dosage at the wrong time, that result from miscommunication have led to unnecessary extra costs for the health care system.

?Currently, there is nothing being done about this issue. As citizens, we have the right to speak up for what should be done,? said Riddell.

The issue came to the attention of the students over their past year of studies, as they focused on learning and working in community health nursing.

They noticed that there were certain needs in the community that were not being met.

?We have conducted research on this matter and have come to realize the extent that language barriers can have on an individual’s health,? said Alana Black. ?We first would like to have this matter heard by the public and ideally have the Ontario Ministry of Health address this issue.?

The students believe health literacy could be improved by allocating funding toward translators who could convert the drug information from English into different languages.

Pamphlets would be in circulation at large pharmacies such as Rexall, Shoppers Drug Mart, and Pharma Plus.

Through writing letters to the Ontario Ministry of Health and to editorial sections of Toronto newspapers, the students hope to generate support for their idea and get the citizens and health professionals of Toronto discussing the issue.

?If the public and health professionals know this technology exists, then what would stop the government from furthering this project?? said Black. ?Ontario could be saving lives by avoiding potential harm to its citizens.? 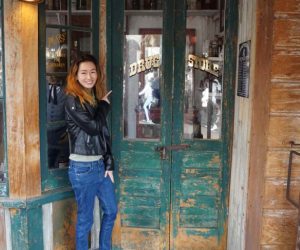