News & Events
The Voice
Click of the Wrist – Odd Attractions

Most people are familiar with the standard fare at amusement parks: roller coasters, Ferris wheels, and hotdogs. But the realm of possibilities is much, much bigger than that, as this week’s look at unique amusement parks shows.

It was only a matter of time before the popular Harry Potter franchise was turned into a theme park. It’s scheduled to open in 2010, and visitors will be able to wander through Hogsmeade, stop at the Three Broomsticks, and even ?be fitted for a magical wand in Ollivander’s Wand Shop.?

An amusement park based on candy. That might seem like a tough idea to pitch in North America, but It’s proven to be a hit in Denmark.

Can you tell me how to get to Sesame Street? Actually, make that Sesame Place, the theme park devoted to all things Sesame. Kids can visit the Big Bird Theatre, ride the Sunny Day Carousel and Grover’s World Twirl?and even walk down a replica of the famous street.

This amusement park was bulldozed before it even had a chance to open. But That’s what you get for trying to open a sex-themed amusement park in China. Authorities destroyed the site when they discovered the park planned to feature ?a photo gallery on the history of sex [and] naked human sculptures.?

That’s right?you can now spend the day at Diggerland, an amusement park that lets visitors dig for buried treasure, ride the Diggerland Dodgems, and try their hand at the earth movers. don’t believe it? Check out the Diggerland video. 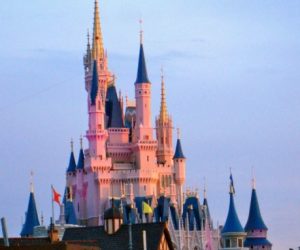 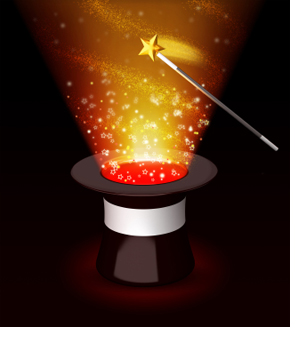