With a population of 2.48 million people and growing, Toronto faces a rising gridlock problem. And although the city has an official Bike Plan in place, a recent report criticized the lack of bike lanes being provided.

The criticisms came in the annual report by Gord Miller, Ontario’s environmental commissioner. Specifically, the report touched on the failings of Toronto’s Bloor Street revitalization project. The report was tabled in the provincial legislature on October 6.

As the CBC reports, the way the project was classified resulted in the loss of bike lanes along a section of Bloor Street, ?between Church Street and Avenue Road.?

A classification of ?A? meant that the city did not have to provide much opportunity for public discussion or consultation. Opposition to some aspects of the revitalization project landed the matter in court. The city prevailed, and instead of bike-only lanes it provided ?sharrows??travel lanes that are shared by bikes and other vehicles.

Miller noted that, when it comes to municipal transportation projects, the province should do more to ensure cycling is taken into consideration.

?There should be a mandatory requirement [that] in future in these kinds of projects that cycling and pedestrians?as legitimate forms of transportation?be included in the consideration and the alternatives in discussion and design,? he told reporters.

Seven-year-old Lucas Murray may be blind, but that doesn’t stop him from playing one of his favourite games: basketball. Lucas, who hails from Poole in Dorset, uses an echolocation technique to locate objects around him, and can even determine what some objects are made of.

Similar to the sonar used by dolphins and bats, Lucas uses a series of clicks to get feedback about the world around him. Lucas ?clicks his tongue on the roof of his mouth and from the sound that returns he tries to work out the distance, shape, density and position of objects.? By gauging how long the sounds take to return, as well as which ear they reach first, Lucas has achieved a remarkable amount of independence (he demonstrates the technique in this BBC video).

Lucas is also able to tell when objects are moving toward or away from him, based on pitch. Objects moving closer create a higher pitch than objects that are moving away.

Daniel Kish, founder of the charity World Access for the Blind, taught Lucas the skill. Kish lives in California and was contacted by the Murrays after they spotted him on television. 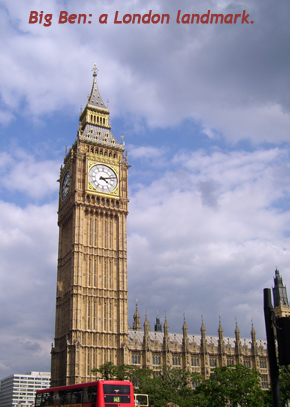 This World: Home and Away, Part I