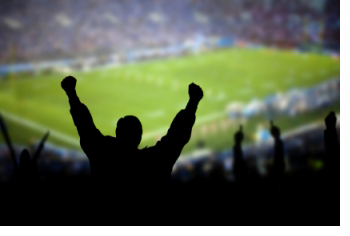 After winning their respective conference championship games, the Saints are set to clash with the Colts in Super Bowl XLIV. Not since 1994 have the first- and second-ranked teams played in the championship game. Due to the aftermath of Hurricane Katrina, the Saints are the inspiring story of the NFL and the city of New Orleans. Recently, even President Obama admitted he will be cheering for the Saints during his annual Super Bowl party. However, the Saints are a five-point underdog and given the recent play of both teams, the odds makers are justified.

The Colts have their biggest weapon, Peyton Manning, who is not simply a pro bowl quarterback with four Most Valuable Player titles, but orchestrates their devastating offence. In essence, the success of the Colts is entirely dependent on his ability to perform. Manning has an uncanny ability to dissect the line scrimmage, call the appropriate audible, and expose weaknesses of the defence.

The Colts also have the edge in experience, and will use it to confidently assert their offence to disproportionately control the clock. Therefore, Drew Brees’s first-ranked offence will have few opportunities to take the field and score points.

Despite being last in the league in rushing, the pass offence of the Colts was second in the league, placing their total offence to ninth overall. Although the offence appears one dimensional, the offensive coordinator of the Colts, Tom Moore, is an expert at disguising the passing game by using screens and mid-range routes. His genius was apparent during the AFC championship game where the Jets double-covered both Reggie Wayne and Dallas Clark?daring Indianapolis to run the ball. Instead, Tom Moore created pass plays for Pierre Garçon and Austin Collie, who collectively accounted for 19 catches for 279 yards.

The only hope on defence for the Saints is to confuse Peyton Manning by applying pressure with a barrage of blitzes and confusing pass-rushing schemes. The Saints hope to rush Manning and make him uncomfortable in the pocket. This has been a successful strategy for Gregg Williams’s defence; they were first in regular season takeaways, and demonstrated their capability during the NFC championship game. The Saints defence caused 6 fumbles (3 turnovers) and one interception to edge the Minnesota Vikings.

However, the dominant offence line of the Colts, including Charlie Johnson, Ryan Lilja, Jeff Saturday, Kyle DeVan, and Ryan Diem, allowed a league low of only 13 sacks during the entire regular season. Furthermore, Peyton Manning is the master of identifying blitzes at the line of scrimmage. He exposed the first-ranked blitz-happy New York Jets defence with 377 passing yards along and three touchdowns in the AFC championship game. Therefore, unless Manning is an off-game, it is unforeseeable the yielding defence of the Saints will prevent Indianapolis from scoring points and controlling the clock.

On paper, the game should be close but the Colts have the edge in every intangible category. They have a Hall of Fame quarterback, highly experienced coaching staff, and the confidence of a recent championship. Therefore, the most likely scenario is Peyton Manning holding the Vince Lombardi trophy on Sunday.

The Writer’s Toolbox – No “S” in Team 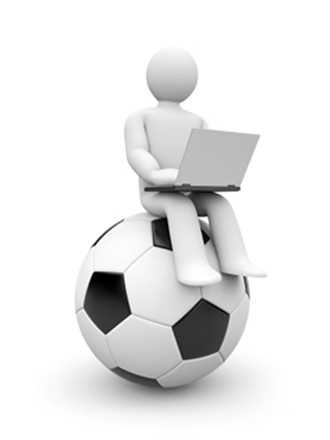