Soundtrack to an Examined Life, with Tracks that Bear Up Under Repeated Playings on Endless Road Trips

?She was the girl who ruined Sunday

She laughed too much but never smiled

I see her out there talking sentence structure

Reilley Forman, from ?The Girl Who Ruined Sunday,? Goodbye Cindy

I’m a diehard old folkie. For various intervals in my life it was the only music to which I’d listen. At the same time I’m now so jaded by folk rock?and not always because most of what I hear sounds so contrived?that It’s really hard for musicians playing in this genre to grab my attention. I still write about folk rock occasionally for a couple of reasons, the main one being that good stuff is still, occasionally, being recorded.

Remember those old songs that you used to play to death? The tracks that got you through depressions, breakups, the terrible angst-filled loneliness of youth, the music that was just as much yours in the city or the country?

doesn’t your heart still skip a beat when you hear ?Keep On Keeping On? or ?Moonshadow?? Are not these songs so evocative that they can single-handedly summon lost memories and buried emotions? 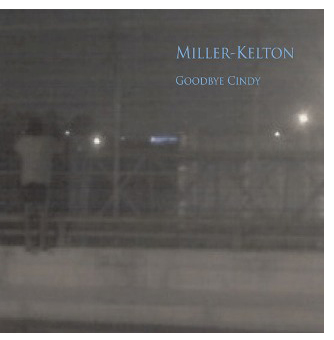 Is it possible to create songs with built-in nostalgia? Is it possible to pen a brand new tune and lyrics that immediately bring to mind the clouds and tall grasses of childhood, the tortured self-absorption of adolescence? Yes.

And here it is. The poignant but relevant lyrics, tight harmonies, wonderfully jangly stings, and brilliant teamwork of Miller-Kelton, a post-Bush alt-folk/country band from Columbus, Ohio, are reminiscent of that folk trio/duo era I’m always harping on about (see Human Statues, Tab, and JD Miner) and will continue to harp on about as long as I have enough self-possession to indulge my whims.

Julia O?Keefe’s voice is as smooth, powerful, and heartfelt as that of mountain singers I heard at camp meetings years ago?pitch-perfect, resonant, and ripe with holy zeal. Her phrasing is thoughtful and her annunciation is a great vehicle for these lyrics. Her singing has that quality that the Mindful Bard admires more than almost any other in a vocalist: sincerity. She means what she sings and she sings what she means.

I am also put in mind of the odd groups that have brightened my days through the years even though not necessarily falling into the ?great albums of all time? category or even any conventional musical movement: Poi Dog Pondering, The Incredible String Band, and one album, Ram, by Paul and Linda McCartney are all prime examples. Like these, Goodbye Cindy just makes it seem like the band was having an incredibly good time, and That’s infectious.

My favourites are ?Summerflies,? ?Glad to See You’re Pushing Me Again,? and of course the title track, but they’re pretty much all good.

Goodbye Cindy manifests six of The Mindful Bard’s criteria for music well worth a listen: 1) it is authentic, original, and delightful; 2) it confronts, rebukes, and mocks existing injustices; 3) it displays an engagement with and compassionate response to suffering; 4) it inspires an awareness of the sanctity of creation; 5) it is about attainment of the true self; and 6) it provides respite from a sick and cruel world, a respite enabling me to renew myself for a return to mindful artistic endeavour. 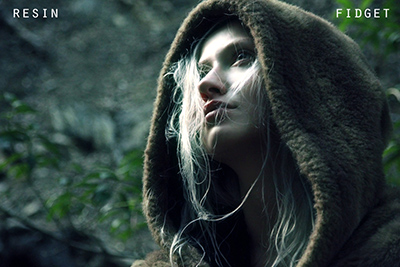 In Conversation with Resin