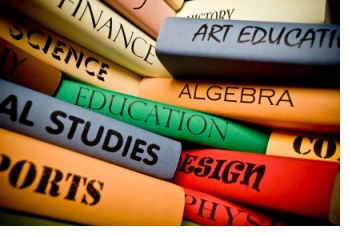 AU’s Bachelor of General Studies degree is ?one of the most popular programs at Athabasca University,? according to the AU calendar. This three-year, 90-credit degree ?provides a framework of individualized study within an Arts and Science or Applied Studies designation that offers students the freedom to choose courses to meet career or educational goals.? It also allows students to either ?specialize or diversify their course selection,? allowing them ?the freedom to develop their own intellectual and academic interests.?

Unlike most degrees offered at AU or other universities, however, the Bachelor of General Studies does not have a residency requirement, which means that degree requirements may be completed not only at Athabasca, but at virtually any other institution from whom AU will accept university-level transfer credit.

Lonita Fraser is an AU student currently nearing the completion of her B.G.S.
degree. ?[The B.G.S. program] appealed to me because I could pick and choose the courses I wanted to take,? she says. ?I liked the idea of designing my own curriculum. It appealed to my varied interests. I could obtain a degree without being forced to take courses I had zero interest in.?

While Fraser appreciates the opportunity to be ?able to obtain a degree with material that caught [her] interest,? she has found that one ?weakness of the degree comes in its unfamiliarity to others. People understand B.A. or B.Sc.,? she explains, ?but the B.G.S. is not as saleable, not as visible a degree as the others. I usually end up telling people It’s a Liberal Arts degree with a bit of science thrown in. I think its lack of familiarity might have a little influence upon those to whom you are trying to market yourself for work or further education, but probably not a lot. It just requires a little more explanation on the part of the degree holder.?

According to the AU website though, graduates of the B.G.S. degree program have been successfully ?employed in practically all fields, including business, education, public administration, public relations, sales, and social service. A significant number of graduates,? meanwhile, ?continue in graduate programs in such diverse fields as business, education, law, ministry, and social work.?

While Fraser has no concrete plans for what she’ll do with her degree, she ?would like to work in the non-profit sector in some fashion.? She says that she was ?very glad to find? AU’s B.G.S. program, and thinks that ?It’s a wonderful way for people to obtain an education without pigeon-holing themselves into something that doesn’t intrigue them.? 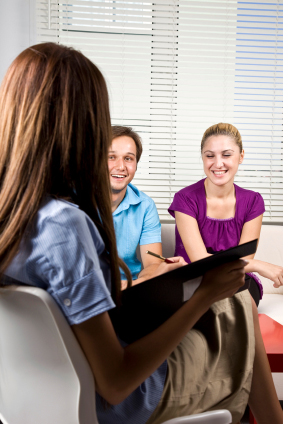