?Great feelings take with them their own universe.?

Albert Camus, The Myth of Sisyphus

The best ambient music has the distinction of being a tremendous aid to concentration and creative flow and at the same time a source of intellectual depth and substance. So when you want to turn from writing your next post-modern treatise along with these tracks and actually sort out the polyphony in Marvin Ayres’s Five Pieces you’ll find mind thrills at the ready.

In this release Marvin Ayres has brought out a collection of nuggets from three of his earlier albums and has added a preview of Harmogram Suite, a work now in progress. Slow Gregorian voices sung in ?I Wish I Was the Sky? bequeath the solitude of the creative act with a cathedralesque holiness. Ayres, who comes with a collaboration pedigree that includes The Government, Culture Club, Simply Red, and Frankie Goes to Hollywood, is a shining example of mindfulness, his music an apt soundtrack for living-in-the-now.

Fort Fairfield has done it again with The Essential Thing Resists Telling, another marvellous derelict playground of sound bites, space sounds, aleatoric electronic rhapsodies, industrial beats, rockabilly riffs, and thrilling aural meditations, all in affirmation of that glorious, weird seclusion to which we are drawn when life gets too prosaic. The album title in itself sums up the final stages of the mystical trajectory into the paradise of Unknowing, and the genre is listed as ?Lo-fi skweee.? What’s not to love? Yours truly actually helped draft the title of one track; if you guess which track you could win a pet budgie with one bulging eye. 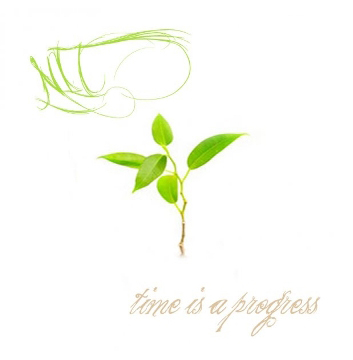 The dark man to whom NIT sold his soul was standing at a crossroads between Europe, Africa, and the Caribbean but it hardly matters. NIt’s album Time is a Progress is deliciously minimal?just him and his spine-tingling modal acoustic guitar hammering out all the grit and beauty of the blues, the mesmerizing tingle of African modes, and the political rallying cry of reggae. It seems a shame to call this guy a blues/reggae/world artist because these terms have been tossed together to name so many musical salads that are an insult to this guy’s art. Listen, my children, and learn.

Beats from the Basement—Marvin Gaye