News & Events
The Voice
Click of the Wrist – Shake, Rattle, and Roll

This week, Toronto welcomed G20 dignitaries with a . . . rattle? That’s right; on Wednesday afternoon, tremors from a rare magnitude 5.0 earthquake were felt from Ottawa to Toronto and as far south as Windsor, Ontario. It’s well known that earthquake activity in Western Canada is high. But earthquakes in Eastern Canada aren’t as unusual as one might think. This week, we take a look at some fascinating information about earthquakes in Canada. Steady yourself, and start clicking!

Seismologists and geophysicists at Natural Resources Canada are constantly tracking earthquake activity all over the country?and there’s a lot of it. If the dishes just rattled, check the ?Recent Earthquakes? page to see whether Mother Nature was responsible.

The US Geological Survey gives a good summary of seismic activity in the western Quebec area that spawned Wednesday’s quake?and explains how It’s different from activity west of the Rockies. Although Eastern Canada has fewer tremors than Western Canada, its quakes ?can be felt over an area as much as ten times larger than a similar magnitude earthquake on the west coast.?

Surprisingly, Canada’s most devastating documented earthquake occurred in the Maritimes, along the Grand Banks. Although the 1929 quake caused some damage of its own, it also spawned a 13-metre tsunami that claimed more than 25 lives. Click to view relevant photos, newspaper clippings, and other old documents from the Government of Newfoundland and Labrador’s archives.

A 9.0 earthquake in Canada? Believe it. Scientists and anthropologists have evidence of a high-magnitude earthquake around 1700, off the coast of British Columbia. This intriguing paper explains how researchers used the oral traditions of First Nations peoples to determine when the massive quake occurred. 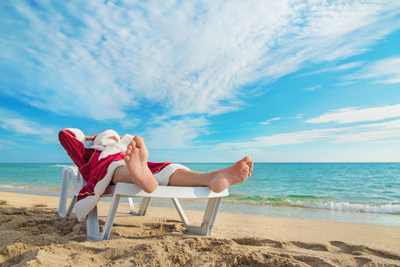