Articles
The Voice
Health Matters – Probiotics: Our Friends on the Inside, Part II 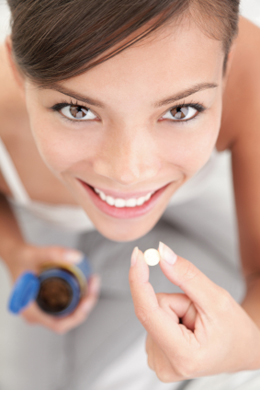 In the last instalment of ?Health Matters,? we met a certain group of friendly bacteria that inhabit normal human digestive tracts (including, hopefully, yours!). These bacteria, called probiotics, help keep our digestive systems healthy. When they’re present, say goodbye to gas, bloating, diarrhea, and ulcers. When they’re not, you can guess what happens: multiple problems and a lot of discomfort.

Here, we’ll explore how to use probiotics to ?fix? some of these digestive disorders. we’ll learn how many you need to take, how to store them, and whether you should mix probiotics and antibiotics.

Remember that probiotics work by flooding out the bad bacteria; when the good outnumber the bad, the bad become homeless and health improves. So how many probiotics are needed to make this happen?

we’re talking billions here. A probiotic supplement that contains one million probiotic bacteria sounds impressive, but It’s not nearly enough. Think of your digestive system as preparing to take a cross-country trip. When a digestive disorder is involved, you need to fill up your ?fuel tank? with enough bacteria to take you the whole way. This means bacteria in the neighbourhood of billions per capsule. Read those labels carefully before you purchase!

Be aware of the fridge factor. Most (though not all) probiotics are temperature-sensitive. This means that prompt refrigeration is key. When you purchase probiotic supplements, transfer them from the store’s fridge to yours. Although they’ll be okay while you run your other errands, make sure they’re kept in a cool spot in your car or purse.

Travelling? If You’re going on a trip and won’t have access to a refrigerator, you can also purchase shelf-stable probiotics. They are a tweaked genetic strain, but work similarly. But note: in shelf-stable probiotics, the dose of bacteria per serving is low, so don’t expect huge therapeutic benefit in irritable bowel syndrome, for example. However, for minor digestive issues, they should do the short-term trick. An exception here is the Saccharomyces boulardii species, which can be used for prevention of traveller’s diarrhea; It’s a strain that never needs to be refrigerated.

Antibiotics are a useful discovery, but they do come with a price tag. An antibiotic is anti, or against, bacteria. Probiotics are bacteria. Antibiotics don’t discriminate; they get rid of many of the good as well as the bad bacteria, often clearing your digestive system of its friendly probiotics.

The effect on probiotics depends upon the type of antibiotic used, its dose, and the duration of use. However, there is good scientific evidence showing that coupling probiotic supplementation with antibiotic use can help repair lowered good bacteria levels in the digestive tract.

On the other hand, waiting to take your probiotic until you are finished your antibiotic means there’s no danger of the good bacteria being decimated. However, it also means you’ll have to be a week or longer (depending on the length of time You’re on antibiotics) with your good intestinal bacteria severely depleted. You’ll need to ask yourself whether you’ll be okay in the short term without the benefits of good probiotics, and then decide. 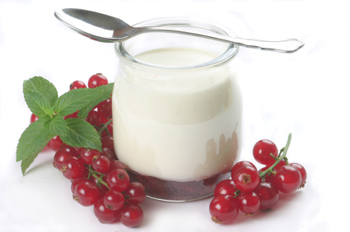 The bad and the ugly

While probiotics are generally beneficial, there are some cautions. If you have acute pancreatitis, avoid probiotics; It’s possible they may aggravate your condition. In addition, those who have intestinal perforations or tears have been known to suffer from lactobacillus septicemia after probiotic supplementation. Essentially, when this occurs, the good bacteria get tired of their home in the intestines, leak through the intestinal cut, and enter the bloodstream.

More and more research is becoming available on probiotics, and it’s only getting more and more interesting!

Stay tuned to see what next is rocking the health world … and eat your yogurt. 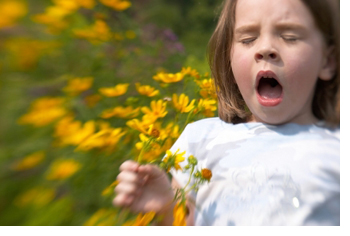 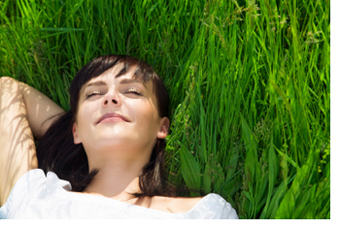 Health Matters – Probiotics: Our Friends on the Inside, Part I