Does your house have ?green lighting?? If so, chances are good that you’ve purchased compact fluorescent bulbs (?CFLs?), those oddly-shaped spirals that seem synonymous with environmentally aware living. But although they’re more energy-efficient than incandescent bulbs, they may be contributing to another form of air pollution.

According to some scientists, CFLs create a phenomenon called ?dirty electricity,? in which the normally smooth electrical flow is disrupted. The surrounding EMF field is changed, causing a form of electrical pollution. Neither incandescent nor LED bulbs have the same effect on the EMF field.

Health Canada insists that CFLs are not inherently unsafe (although disposing of broken CFLs can be tricky, since they contain mercury; here is a description of how to do so properly).

And It’s true that the long-term effects of dirty electricity are unknown. However, studies have shown that diabetics exposed to dirty electricity experienced a rise in blood sugar levels (which dropped when they were moved to a cleaner environment). And asthmatic students whose school cleaned the electrical pollution in the air discovered that they no longer needed to take their inhalers as frequently in the classroom environment.

Dr. Magda Havas, a professor at the University of Trent and a specialist on the biological effects of EMF radiation, warned against the use of CFLs in a ?Be Green? segment of CBC Montreal’s evening news. The news segment, which is available here, suggests using LED bulbs as an alternative. They don’t emit dirty electricity, and bonus: they’re more energy-efficient than CFLs. 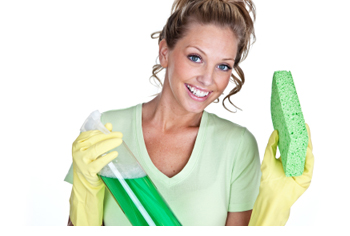 Green Light – Ripping Off the Band-Aid 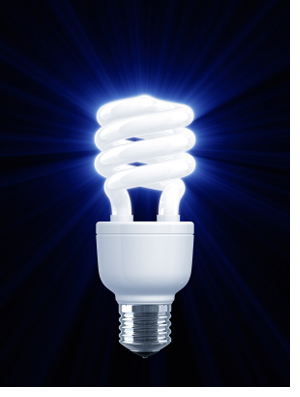 Editorial – A Light in the Darkness