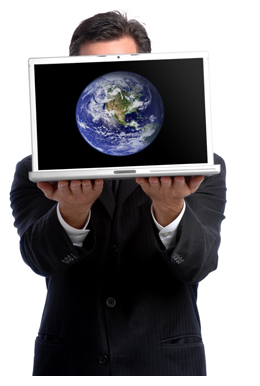 Ever felt as though the weight of the world rested on your shoulders?

It happens oftener than we’d like. The closed-in world created in part by our obsession with online media frequently makes us feel as though we’re operating in a vacuum. One area in which this is particularly discouraging is the environmental movement.

It’s easy to respond with our best ostrich imitation. Results are impossible for us to detect, so we don’t have that reinforcement of success?or of improvement?to keep us going. And then we fall off the wagon, only to climb back on and off again as we become alternately inspired and discouraged.

But that would be a mistake. Sure, recycling that lone Coke can probably won’t, on its own, make a huge difference to the planet and to our human condition. But what would happen if a million people got together for the good, making small lifestyle changes in the hopes of making a collective difference?

That’s the philosophy behind the innovative One Million Acts of Green, a worldwide phenomenon celebrating its second anniversary this month.

One Million Acts of Green (OMAOG) is essentially an online global gathering space for those interested in making a difference to the environment. Users can create a profile, and then pledge to complete (or actually complete) small actions or lifestyle changes that can have a collective impact on the planet’s health. Acts can be as simple as using a power bar or only running the dishwasher when It’s full, or as complex as installing solar panels?and everything in between.

When you complete an act, your score goes up. But better yet, so does the collective score: users can see how many acts have been completed, how much carbon dioxide emissions have been saved, and what the equivalence is in terms of large-scale environmental action. 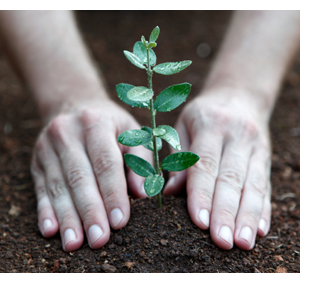 For example, at the time of writing, nearly 4 million ?green? acts had been done worldwide. And almost 440 million kg of greenhouses had been saved?the equivalent, according to the site, of ?taking 93,182 cars off the road for an entire year? or ?planting 439,820 trees.?

The power of unity is stunning, isn’t it?

If you find it difficult to self-motivate, OMAOG offers the opportunity to join or start a group. And if competition is your thing, there’s also a place where you can challenge other individuals or other groups. It’s co-operative competition at its best.

One of the things that excites me the most about OMAOG, though, is the possibilities that this model presents. The program brings together some of the best elements of social media and avoids some of its worst pitfalls. But most importantly, it facilitates outward action?an application of principles to real life.

Too often, social media and other online communication spaces become outlets of shameless self-promotion or narcissistic navel-gazing. Even at their best, they reinforce the insular loneliness of online society; users are certainly communicating, debating, and soapbox posturing, but It’s all in the machine. 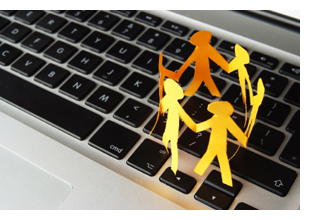 Here, the difference is striking. While there’s certainly room for vanity, or online escapism, ?playing the game? involves something outside ourselves and the smallness of the online world. And even when an individual gets involved for selfish reasons?say, for example, to show family, friends, or strangers that he’s ?greener? than they are?the world still gains.

OMAOG is helping the future of humanity in a sphere beyond the influence of greenhouse gases: it promotes a realistic way to make a change. It shows that different nations, creeds, and personalities can indeed join in an effort to improve each person’s local community and by extension, the whole world. And yet it seamlessly integrates our desire for online interaction and fulfillment with our ingrained need to make a difference.

I hope that the initiative will inspire the creation of more outside-focused media. As a wise wizard once said, ?The smallest person can change the course of history.? By participating in A Million Acts of Green or similar initiatives, we’re changing the course of the future?one act at a time.

Fly on the Wall—Students of the World: Relax!

The Fly on the Wall – Students of the World, Relax!