News & Events
The Voice
Click of the Wrist – Candyland 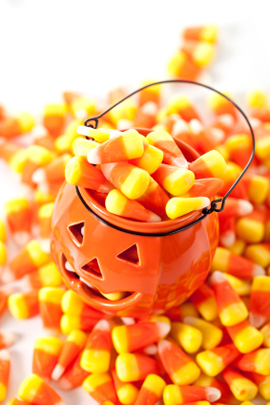 One of the scariest aspects of Halloween?at least for parents and dentists?is the amount of candy That’s consumed around October 31. But how do those little brightly-coloured gems make it from liquid mixture to trick-or-treat baskets? This week’s links shed light behind the scenes of a few of the season’s favourite treats.

The little orange, yellow, and white candies are one of the most popular fall treats, with over 20 million pounds sold this time of year. The Food Network has the story on how they’re made?and what gives them their signature fluffy taste.

From bean to bar, It’s a long process?but that doesn’t stop chocolate from being one of the preferred snacks at Halloween (and any other time of the year). This series of short videos from The Hershey Company describes the cycle.

Bubble gum?particularly the old-fashioned, twist-wrapped type we see crop up at Halloween?follows a complicated manufacturing process similar to that of many modern candies. But what about its signature colour, bubble gum pink? How It’s Made, from the Discovery Channel, has the lowdown.

we’re frequently told that candy’s no good for us since It’s nothing but sugar. Surprisingly, though, using only sugar won’t give the taste and texture to which we’ve become accustomed in mass-produced sweets. The Exploratorium explains the chemistry behind candy production. 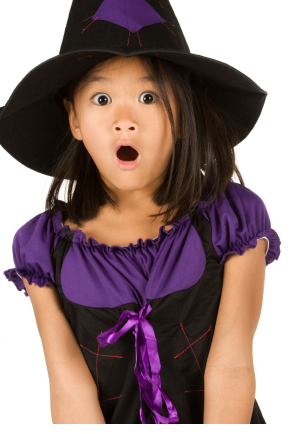 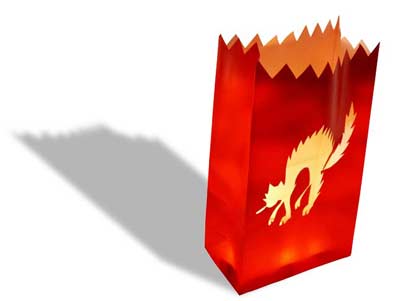