Features
The Voice
Editorial – If I Could Turn Back Time . . .

Time: the very word is an enigma, and the concept has intrigued thinkers and artists since the dawn of history. Writers, poets, and musicians constantly express a longing for the past, a yearning for a slower present, or a view into the years ahead.

Every fall, those locales that observe daylight saving time (DST) do indeed have that often-coveted ability to turn back time—at least, an hour’s worth. Unfortunately, far from granting insights and clarity, it disturbs sleep patterns, disrupts schedules, and wreaks havoc on farming operations.

For most North Americans, the clocks will move backward during the wee hours on Sunday morning. But why do we put ourselves through this self-torture twice yearly? Is it because it fulfills some social obligation—to either conserve energy or aid farmers?

The concept and implementation of DST have always been controversial, and not just because of the temporary inconvenience of lost sleep. A 1922 Yale Law Journal article recognized that the idea of a daylight saving time law is at once both a local and a society-wide question. It also raised another interesting issue: whether a majority of urban vs. rural voters (and vice versa) could influence local and national policy on DST. 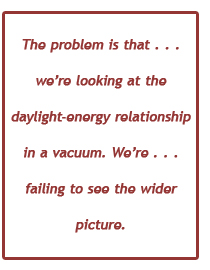 Over the past few years, new controversies have arisen. Most significant is the changing view on the once widely-held notions of daylight saving time and energy conservation. In the light of research from the past few years, our old ideas of DST and energy are being questioned, and they’re not emerging unscathed.

The DST-energy connection is an idea That’s been tossed around since the 18th century, when Benjamin Franklin wrote an essay in the Journal of Paris suggesting that observing a form of daylight saving time would reduce the use of candles in the summer.

On paper, it seems to work. By moving the daylight hours to a time when more people would be awake, wouldn’t it cut down on energy use and consumption, reducing our reliance on electricity and oil and helping to protect the planet?

In actual practice, perhaps not so much. The problem is that when we talk about energy consumption, daylight, and basing our daily activities on the sun, we’re looking at the daylight-energy relationship in a vacuum. we’re wearing blinders, failing to see the wider picture that would be clearly visible if we were looking from side to side.

For example, a 2007 study by researchers at University of California—Berkeley directly challenges the energy-saving concept. The study, which coincided with the United States’ extension of the DST time period by a month, points out that the simulation models used to project energy savings are based on outdated information from the oil embargo-era 70s. The results, they claim, have lost relevance due to the possibility of other social factors of the time and because of changing energy usage norms (for example, the modern prevalence of air conditioning).

Interestingly, the study also cites the Australian experience from 10 years ago. In 2000, the Australian government added two months to the daylight saving period in order to deal with the Sydney Olympics. The temporary change only applied to part of the country, and the Berkeley study compared the energy use between two of the states that did not host the Olympics: Victoria, which changed its daylight saving period, and its neighbour, South Australia, which did not. Surprisingly, the state of Victoria did not save energy through its increased DST period. In fact, it may even have used more.

Other studies have reached similar conclusions (for example, those involving the recent switch to DST in certain holdout areas of Indiana). So much for energy consumption.

And then there’s the helping farmers myth. In fact, many farmers have in fact lobbied—and still do—for the repeal of the observance. In this integrated age, when many modern farmers have to synch their day with the city world, DST can cause disruption to farming by disturbing farm animals’ feeding schedules and creating crop harvesting dilemmas. 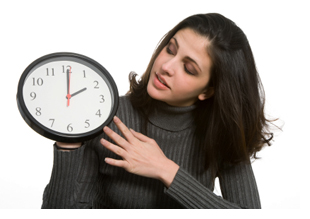 If these aren’t enough, other studies have cited still further negative societal results from the promulgation of DST: weeks of sleep deprivation for so-called “night owls” and a rise in cardio-related deaths immediately after the switch from standard to daylight time are two striking examples.

But what about Benjamin Franklin? If you read his original essay dealing with the daylight saving concept, you might detect more than a hint of sarcasm in the writing.

Don’t fear, though: not everyone loses. According to Scientific American, the golf industry stands to gain hundreds of millions of dollars each year, as long as DST is observed. Not surprisingly, they and certain “retailers, especially those involved with sports and recreation,” are strong proponents of daylight time observance.

Something to think about when we flip the clocks back this weekend. 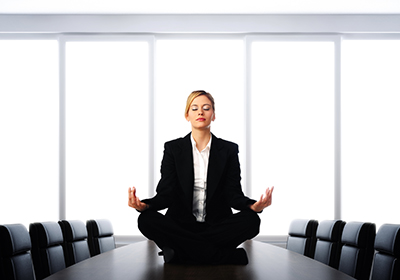 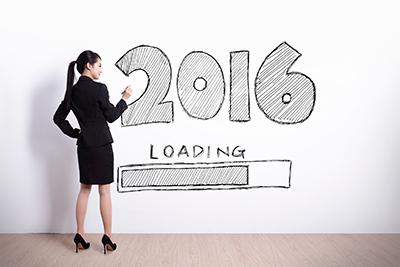