News & Events
The Voice
Click of the Wrist – Toy Story

It’s crunch time at the North Pole, and the elves in Santa’s toy workshop are working overtime. In their honour, this week’s links will examine some of the fascinating history of toys, dolls, and games.

If You Build It

Lego sets have been popular with the young generation since they were first introduced in Europe nearly 70 years ago. But they’re equally loved by grown-ups, whose creations are often more art than play. Here are a few outstanding Lego sculptures created by so-called brick artists?and be sure to flip through the reader contributions in the comments section for more photos and links.

What were the most popular toys of the 20th century? Forbes has a brief overview of the history of toys?all the way back to thousands of years B.C.?and includes a slide show of the top toys from each decade. Talk about bringing back memories!

Move over, Monopoly and Scrabble?board games have been played much, much longer than your paper cards or wooden tiles might suggest. This short history of the board game focuses on those that were played in the ancient world, thousands and thousands of years ago. And it includes directions for several ancient board games. Something to consider for your next family game night!

Ever wonder why they’re called ?Barbies?? This short video history of the popular doll includes an interview with the Mattel Company’s co-founder, Ruth Handler, who explains the inspiration behind the doll and the name. You’ll also enjoy the narrated photo montage of Barbies past and present. 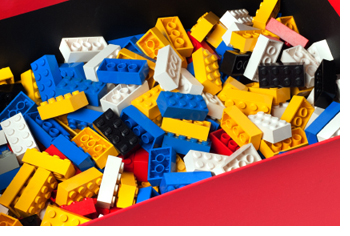 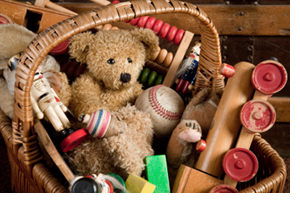