November 26 was a red-letter day. Roy and I broke down and each bought iPhone 4s. For the first time ever, we’re happenin?, cutting edge, in-the-know kind of people. we’re ?with it,? for heaven’s sake. (Sadly, if that were really true, I’d say we were ?sick? or something other than ?with it.? What do the cool kids say?)

We didn’t camp out on a sidewalk awaiting the release of some new gadget. But neither did we dally so long that the appeal of the trendy thing was damn near over. We did have to sign on the dotted line for two three-year contracts with Telus in order to be able to buy the phones for a bargain-basement price of $159 each, plus the protective cases and the car charger. $470 later, we were outta there.

This is our first Apple product, and I have to say I’m happy with it. It seems incredibly user-friendly. I was able to set up my contact list by myself without needing prompting or hand-holding. Setting up my personal email was another story. I was caught in an endless loop of talking to tech support guys from my provider and Telus. Waving a flag of surrender, I decided it was easier to open my third Gmail account rather than try to make my own address work. I’ve gotten and sent emails. Placed and received phone calls. I’ve even texted. I may never have to talk to anyone again!

Just this evening, we downloaded some apps that the kids have raved about: a unit converter, a flashlight, a level, Yellow Pages, and Words with Friends. I’ve got three Scrabble games, including one with a random player, going as I work on this column. FYI, ?wos? and ?os? are not real words, Kayy26. I guess I could have written a snotty speech bubble note to her (?), but what would be the point? Cheating is so passé. I intend to bring my Scrabble Deluxe board game to Greg and Carrie’s on Christmas Day so we can have a real game with tiles and timers, letter holders, and a dictionary to arbitrate disputed words. There’s nothing like some hard core competition to solidify family ties and give people something to talk about for years.

Roy is making a lot of noise getting used to Shazam, a $6 app that can identify the title and artist of any song it hears playing. NuTsie Top 100s by Year plays the top 100 songs for every year since 1947. For a guy who loves music, this is heaven.

I saw an $18 magazine that rates over 650 iPhone apps, so we’ve just scratched the surface in discovering the phones? potential. I just hope we can stay strong and avoid having them take over our lives. I can see it now . . . first to go is cooking, then sleep, then personal hygiene. Though if we just call, email, or text, and avoid face time, no one will know, from where I sit. 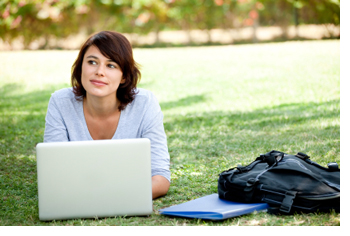 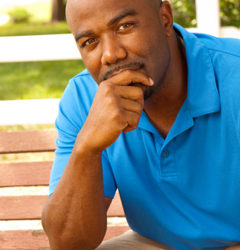