News & Events
The Voice
Click of the Wrist – Michelangelo 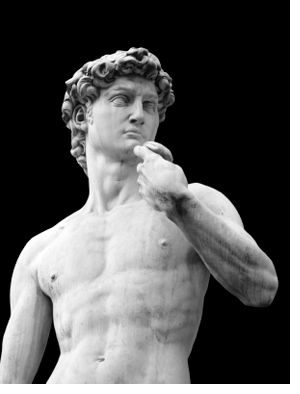 On February 18, 1564, the world lost one of the greatest artists of all time: Michelangelo. And yet he never really left, because his work has intrigued us and beautified civilization for the past nearly 500 years. This week’s links take us on a tour of the man and his oeuvre.

Some of Michelangelo’s most famous works were commissioned for the Sistine Chapel in the Vatican. The Web Gallery of Art offers close-up tours of his ceiling frescoes along with interpretations of why the artist chose to depict the stories in the manner that he did. Viewers can also send images as free e-postcards. While You’re surfing the site, don’t miss the WGA’s tour of Michelangelo’s painting The Last Judgment.

Portrait of the Artist

Many artists of the Renaissance era enjoyed hiding clues in their artwork?whether self-portraits, images of their inspiration or mentor, or depictions of contemporaries who disagreed with them. According to some scholars, Michelangelo was no exception. This fascinating series of articles, including one from The Art Newspaper, explain and illustrate the theories of where and how Michelangelo placed hidden images in some of his large-scale works.

How do you clean hundreds of years? worth of grime from artistic icons? Or do you? This NPR program discusses some of the controversies surrounding art conservation, in the light of the David cleaning project that rocked the art world several years ago.

In Conversation with Moondog Matinee 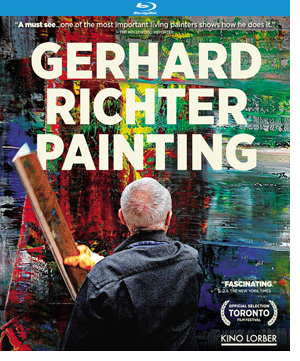