News & Events
The Voice
International News Desk – At Home: Something Fishy – Around the World: Roman Remains

At Home: Something Fishy

?Fish are friends, not food,? the shark says in Finding Nemo. But some fish have moved beyond the role of friend or food, playing a part in health care?and British Columbia officials aren’t happy about it.

As The Vancouver Sun reports, a spa in Duncan, B.C., has been ordered to cease its fish pedicure treatment. The treatment involved allowing garra rufa fish to ?nibble? customers? feet and ?consume their dead skin.?

The fish, which are not native to Canada, are small, ?toothless . . . [and] known in their home region as ?doctor fish.?? They’ve become popular at spas and some alternative health care clinics.

Spa customers have found the treatment therapeutic, but the Vancouver Island Health Authority isn’t buying it. There’s concern that ?the fish could spread disease,? and Dr. Murray Fyfe, medical health officer for the VIHA, told reporters that ?fish can carry . . . bacteria that themselves are hazardous to humans that have skin infections.?

The spa owner is disappointed, but will not attempt a legal challenge.

Around the World: Roman Remains

Got a medical problem? There’s a good chance your health care provider will ask you to provide a sample of your waste. It might sound icky, but human waste products offer some of the best clues to a person’s health status. And now, they’re giving insights into history.

As National Geographic‘s Daily News site reports, researchers are ?sifting through hundreds of sacks of human excrement,? and in the process learning much about ?everyday life in the ancient Roman Empire.?

The 2,000-year-old feces no longer smell, and aren’t ?remotely unpleasant,? one historian told reporters. And the knowledge historians are gleaning from the waste is like gold.

The waste, which was ?excavated from a cesspit beneath the ancient town of Herculaneum, near Naples,? also includes ancient Roman garbage. Herculaneum was buried by Mount Vesuvius, and historians believe the cesspit dates from around A.D. 79.

Historians have discovered that the everyday fare of the ancient Roman world was much different than the delicacies about which we’ve read: for example, fish, chicken, fennel, olives, and molluscs were dietary staples.

Researchers hope to further study the material to determine ?evidence of disease, such as bacterial or parasitic infections.? 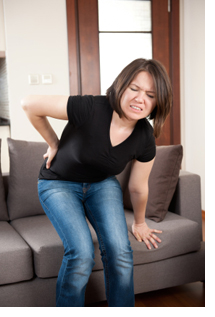 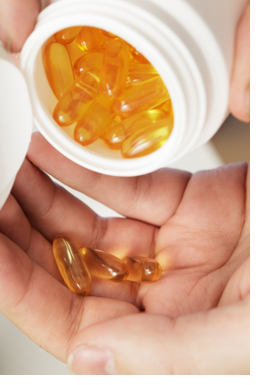