Columns
The Voice
From Where I Sit – Year of the Mosquito

According to the Chinese zodiac, 2011 is the Year of the Rabbit. The horoscope on the paper placemat from our favourite Chinese restaurant tells us the Rabbit is “talented, ambitious and quite lucky . . . they tend to have very good taste and are somewhat reserved . . . they are admired, trusted and loving to those close to them.” Interesting, but I beg to differ.

According to me and millions of other Albertans, 2011 is the Year of the Mosquito. Her absence from any of the official zodiac documents is an unfortunate oversight. Mosquito is more likely to force the crazy dance or drive us indoors than Ox, Sheep, Rooster, and Pig combined. And It’s been ages since anyone I know complained of a Dragon bite. With Alberta’s Rat-free status, none of those guys bother us either.

In fairness to the little blood-sucking buggers, I concede it could also be called the Year of the Shower (or Downpour, Cloudburst, Drizzle, and every other manifestation of liquid coming from the sky). That meteorological phenomenon also means that from teensy collections of water in sidewalk cracks to acre-sized sloughs in the fields, everything has become a mosquito hatchery. And hatch they have.

So many of the wretched creatures have hatched (and continue to do so) that Edmonton has dethroned Winnipeg as Mosquito Capital of Canada. But at least our urban cousins have a mosquito control strategy. It may not be the glory thing it once was, with seven helicopters for spraying bodies of water, but it is a systematic, scientific approach to counting, identifying, and obliterating the waves of biters.

There is much to know about “skeeters.” According to Alberta Health Services, there are 43 (yikes!) varieties of mosquitoes in Alberta (only 3 carry the West Nile virus). Last week they were so relentless that the big, burly men of the Edmonton Eskimos moved their football practice indoors.

In the country we are left to douse ourselves in DEET, wear long sleeves and long pants, or just stay inside during the peak biting hours—which can vary, since some types of mosquitoes prefer to be out during the heat of the day and others like early mornings and the evening hours. Wind can prevent these flying nuisances from landing long enough to suck our blood. So can the nearly daily rain we’ve endured in July.

Mosquitoes pose a threat to cattle and other livestock as well. The relentless biting interferes with grazing and resting. An ingenious and old-fashioned (but effective) solution is to create a smudge. Depending on the size of the herd it may be contained in a small metal bucket, or may be set up on the ground. The recipe is simple: dry straw plus a not-so-juicy cow pie plus a match. The cow patty causes the straw fire to smoke, and voila: you’ve got a smudge. The cows crowd into the billowing smoke to find relief from the biters. (I can see the next study now: the long-term effects of second-hand smoke on bovines.)

The Year of the Mosquito has ruined plans and tormented young and old. Luckily this too shall pass, from where I sit. 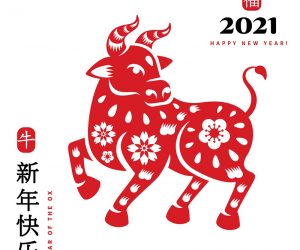 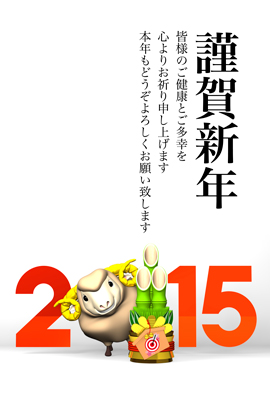